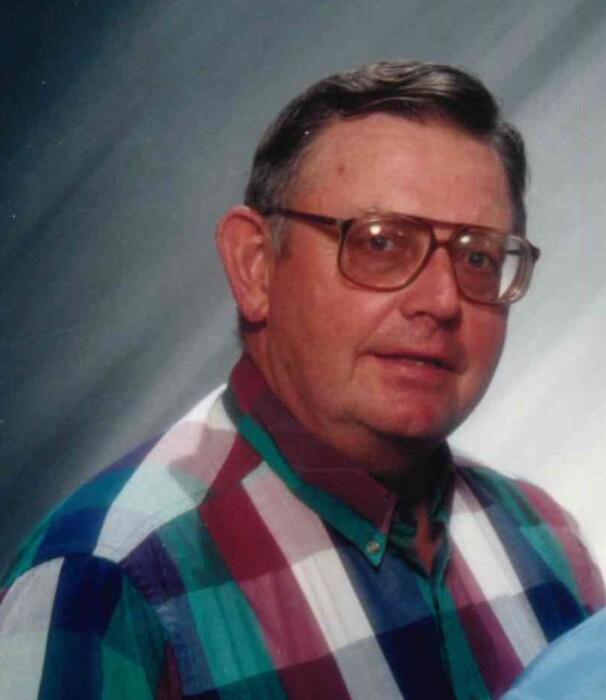 Richard Avery Visser was born March 3, 1941 to W.M. and Esther (Avery) Visser at a hospital in Manhattan. He passed away due to Covid-19 on December 6, 2020. He was a loving husband to Phyllis Visser for 32 years. He was a kind generous man.

Richard enjoyed farming from the time he started helping his father and grandfather on the farm outside of Riley, Kansas. He graduated from Riley High School in 1959 and then went to College in Emporia prior to coming to Herington. He attended a radiator school in Omaha, Nebraska and then purchased equipment for his shop. He opened his first shop in August 1963 at 603 W. Walnut right beside the rail road tracks. He lived at the shop and slept on the roof when it was hot in the summer.

The expansion of Ft. Riley made it necessary for his parents to move from the family farm so they moved to Herington on a farm two and half miles east of Herington to be close to Richard. Richard soon moved his business to the farm so it was easy to farm when he was not busy in his shop. He also sold Starcraft Boats and Mercury Outboard Motors until 1977. He began selling and repairing Homelite Chainsaws in 1969. He sold pickup toppers from the 70’s to the 90’s. In 1992 he became a dealer for Trailman and Travalong livestock, flatbeds, and grain hauling trailers. He was in business for 56 years. During this time he also took care of the farming as his dad was slowing down. He bought the farm from his parents in the 80’s and they moved to town.

He is preceded by his parents and son Jeffrey King.

A memorial service will be held 10 am, Saturday, January 9, 2021 at the First Baptist Church in Herington, Kansas. Then later that afternoon a graveside service will be held 2pm at The Riley Cemetery in Riley, Kansas. Memorials may be made to the First Baptist Church. Yazel-Megli Funeral Homes, Herington is serving the family.  Please sign his online guestbook and leave a memory of Richard at www.ymzfh.com

To order memorial trees or send flowers to the family in memory of Richard Avery Visser, please visit our flower store.