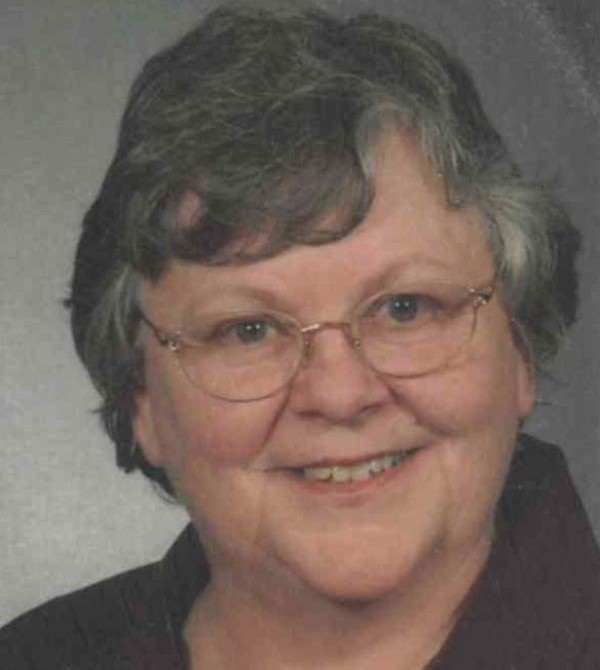 Rita was born to Lawrence and Hazel Fairbanks Corcoran on September 28, 1939, in Boulder, Colorado.  Her early years she lived in Colorado and Idaho and then moved to Onaga, Kansas with her family during grade school.  She met James Hay at church in middle school who later became her husband. In high school, she was voted homecoming queen one year, and she also played basketball and softball. She participated in 4H and Future Homemakers of America, as well as other school related activities and organizations.  Rita graduated from Emporia Teachers College in 1961 and went on to teach two years in Littleton, Colorado and one year in Hope, Kansas.

Rita and James united in marriage on October 21, 1962, in Onaga, Kansas. They moved to Herington, Kansas and had three children together. She encouraged their children to participate in everything from sports, church, friendships, music, and community activities that they had interests in and actively supported each of them every way she could.  She was a skilled crafter and cook and had a lifelong love of creating. She was a seamstress and sewed everything form Sunday dresses, prom dresses to maid of honor and bridesmaids dresses. She created banners and crafts for First Baptist Church.  She loved gardening, canning, creating floral arrangements, and painting, and used these skills for personal enjoyment as well as in different jobs she had over the years. When her grandchildren came into her life, she attended their events whenever she could and found great joy in spending time with each of them.

She was a humble servant of God and active at the Herington First Baptist Church where she and Jim were members for over 58 years. She volunteered in leadership roles in Sunday School, Guild Girls, and Vacation Bible School. She spent time on ABW projects, attended Bible Study, Circle Meetings, and enjoyed helping with AWANA in her later years.

Together, Rita and Jim traveled extensively in the United States their entire marriage.  They planned family trips every summer, but Rita had a special love for Colorado.  In 2001, they built a second home in Buena Vista, Colorado where they spent as much time as possible.   Jim and Rita were married for almost 60 years.

Family will receive guests on Monday, August 29, 2022, from 5pm to 7pm at Yazel-Megli Funeral Home, 404 S. Broadway, Herington, KS 67449. Funeral services will take place Tuesday August 30, at the First Baptist Church of Herington at 10:00 am with graveside services to follow at Mitchell Valley Cemetery east of Herington. Family will then receive guests at the church for a luncheon immediately following the graveside committal. Memorial contributions are suggested to Gideon’s International, PO Box 140800, Nashville, TN, 37214 or First Baptist Church of Herington, 201 E. Hawley St, Herington, KS 67449. Please sign her online guestbook and leave a memory of Rita Hay at yazelmeglifh.com

To order memorial trees or send flowers to the family in memory of Rita Marie Hay, please visit our flower store.