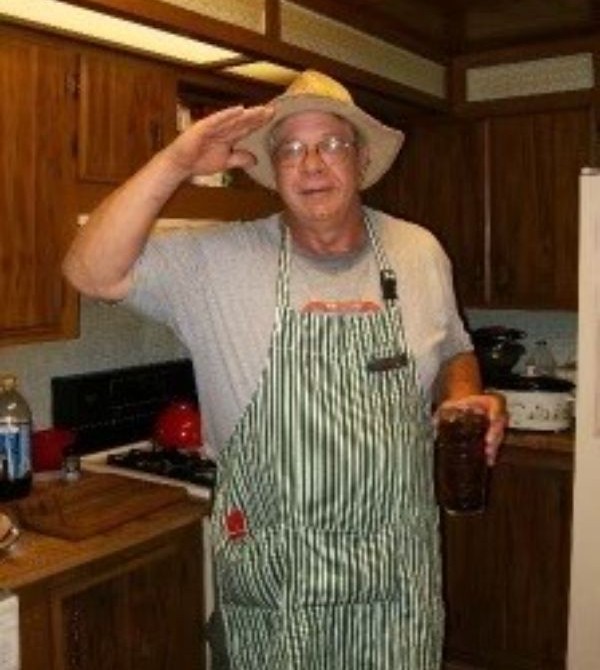 Bo’s life began on February 28, 1957, the son of Hiram and Dorothy (McLain) Young in Newton, Kansas. He graduated from Fredric Remington High Class of 1975 and then attended Butler Community College on a football scholarship. He married DeVesta Arlene Smith on August 21, 1977 at the Christian Church in Potwin, Kansas.


He was a contract welder and retired as a welding supervisor at ConFab in El Dorado. He loved his family and enjoyed barbequing, creating welding projects with benches and artwork, fishing, hunting, and working in his backyard.

He was preceded in death by his parents; son, Robert “Robby” Young in 2016; siblings, Edith Blecher and Kenneth Young. Bo passed away peacefully on Sunday, October 17, 2021, at the age of 64 years old.

To order memorial trees or send flowers to the family in memory of Robert "Bo" Wesley Young, please visit our flower store.