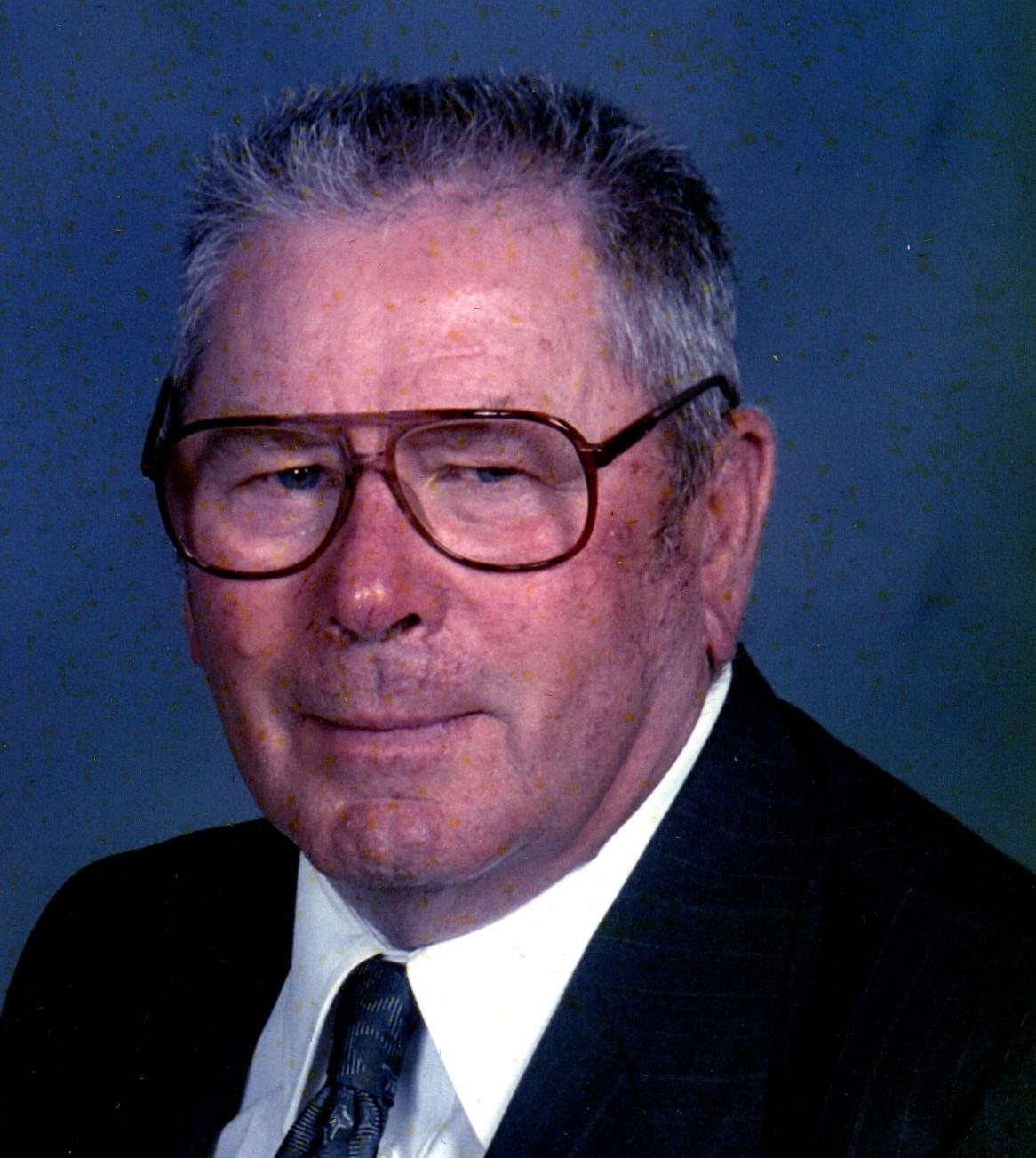 Bob’s life began on February 21, 1937, in Marion. He was the son of Godfrey and Mary (Vlk) Jirak. He was baptized at St. John Nepomucene Church by Father John Skelnar. Bob attended primary school in Pilsen and served for Father Emil Kapaun in Pilsen. Bob was a 1955 graduate of Lincolnville High School. He served his country in the United States Army and Army Reserve from 1959 until 1965. Bob was united in marriage to Beverly Bredemeier on May 5, 1962, in Pilsen. He worked for the Kansas Department of Transportation from 1957 – 1993, and worked on the construction of the Kansas Turnpike, and later in Topeka and Marion KDOT, retiring with 36 years of service. Bob was a faithful parishioner of Holy Family Parish, spending a part of nearly every day at the church. He kept busy by refurbishing fishing rods and working on lawn equipment and did some house painting after retirement. Bob also enjoyed a good flea market or garage sale. He is survived by his loving family including his wife of nearly 60 years Beverly Jirak of Marion; sons Kevin (Jayme) Jirak of Marion, Timothy Jirak of Hillsboro, and Rodney (Shelly) Jirak of Hutchinson; grandchildren Hayley, Dylan, Reagan, Tessa, Cooper, Cassidy, Kaley, and Shelby; great grandson Beau and his siblings Barbara Reznicek of Rogers, AR, and Mary Jane (Walt) Lesher of Lawrence. Bob passed away on Monday April 25th at NMC Health in Newton. He is preceded in death by his parents, Godfrey and Mary Jirak and brother Joseph Jirak. Bob’s family will receive friends from 12:30 until 1:30 p.m. at Holy Family Parish, St. Mark’s Church in Marion on Friday April 29th. A rosary service will begin at 1:30 p.m. with Mass of Christian Burial being celebrated at 2 p.m. by Father Brian Bebak. Bob will be laid to rest in Marion Cemetery. Yazel Megli Funeral Home, Marion is serving the family. Memorial contributions in Bob’s name may be directed to the Father Kapaun Legacy Fund in care of the funeral home. Please sign his online guestbook and leave a memory of Bob at www.yazelmeglifh.com.

To order memorial trees or send flowers to the family in memory of Robert "Bob" Lee Jirak, please visit our flower store.