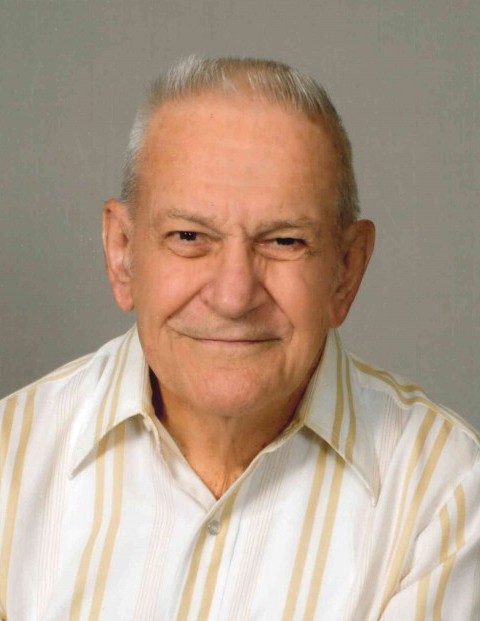 Robert “Bob” C. Matz, age 84, passed away on Saturday, February 9, 2019, at Newton Medical Center. He was born August 15, 1934, in Hillsboro Kansas, to Carl and Louise (Ebel) Matz. He was a graduate of Hillsboro High School. He married Jeanette Webster on June 14, 1957, in Hillsboro. He enlisted into the army April 2, 1957, where he served in the Korean War. After leaving the Army, he worked for Sanders Electric and was always willing to lend a helping hand to his father-in-law (Marium Webster) and nephew (Barry Allen) at Webster Auto Service. Bob started working for the City of Marion, where he worked for 29 years, before retiring in 1999. He also volunteered for the EMS of Marion. After retirement, he battled and won his fight with prostate cancer. Once he received a clean bill of health, he decided to go back to work, part-time, reading utility meters. Bob loved this job; it allowed him to walk all around town and visit with everyone’s dogs. Bob will always be remembered for his sense of humor, having a smile for everyone, his love for his family, friends and the many dogs himself and his wife shared their home with. He will be remembered as being a servant to his church and faith, a loyal KU basketball fan, and a good neighbor.

Robert was preceded in death by his parents and brother Paul.

He is survived by his wife, Jeanette; sister, Lois Caudell; and many nieces, nephews, and cousins.

To order memorial trees or send flowers to the family in memory of Robert "Bob" Matz, please visit our flower store.