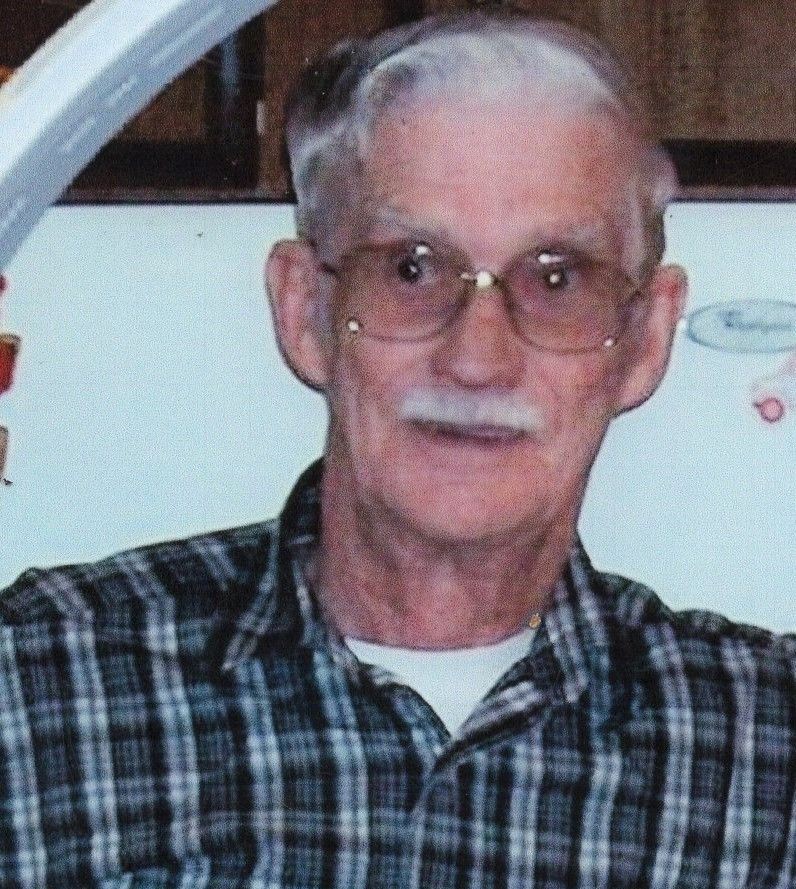 Robert (Bob) Lewis Shinn, 84, was born on December 31, 1937, in Herington to John Henry Shinn and Oma Marie Attebury.  Bob passed away peacefully with his family by his side on March 23, 2022, at the Herington Hospital.

Bob went to school in Herington where he obtained his GED. In April of 1957, Bob married Dorothy Baldwin, and to this union was born a son.  Bob later joined the United States Army where he faithfully served his country for 21 years. His next venture would be to become a police officer where he served the citizens of Osborne, KS for 10 years and the citizens of Herington for 13 years. At an early age Bob found his faith in his Lord and Savior, being baptized in the Baptist faith. He was a faithful member of the First Baptist Church in Herington. Bob had a love of travel sometimes traveling 4-5 hours to visit family for just a couple of hours. He was a member of the Coffee Club, VFW Post 1281 and American Legion. In February of 2013, Bob’s wife Dorothy passed away after 56 years of marriage. Then in August of 2013, Bob married Frances (Fran) Byfield, in Marion, Arkansas. Bob and Fran spent 8 ½ years together, enjoying each other, traveling to different places to visit family, friends and the casinos.  Yazel-Megli Funeral Home, Herington Chapel is serving the family.

To order memorial trees or send flowers to the family in memory of Robert (Bob) Lewis Shinn, please visit our flower store.