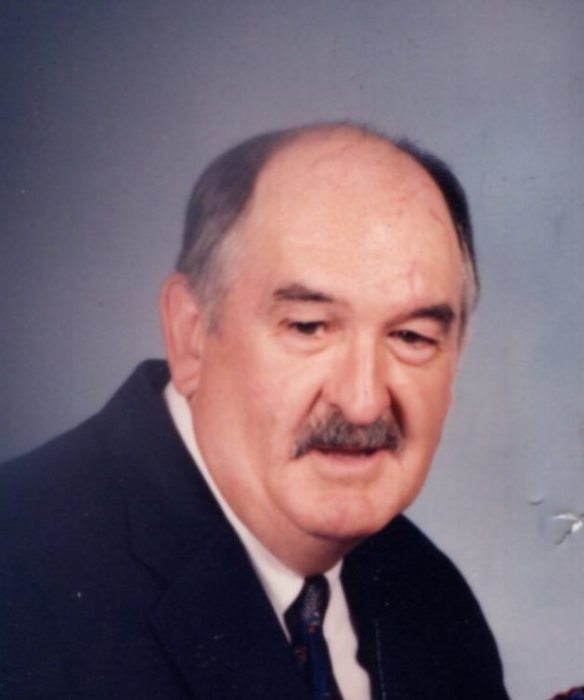 Robert David Mowat, age 80, of Herington, entered his heavenly home on October 16, 2019, at the Herington Municipal Hospital. He was born on February 14, 1939, at Herington, the son of Alex “Scottie” and Cecile Irene (Piggott) Mowat.  He had three brothers, Alex Raymond, Melvin, Michael; and one sister, Isabelle. He graduated from Herington High School with the class of 1956.   Served three years in the U. S. Navy and retired after twenty-seven years in telecommunications from the Civil Service.

Robert married Cynthia White on April 9, 1965, at the St. John Lutheran Church of Lincolnville.  They were the parents of three daughters and one son; Suzie, Robert “Rob”, Jaime, and Becky.

Preceded in death by a grandson, Nick Kinser, two brothers, Alex Mowat, and Melvin Mowat who died as a young child; and his parents.

The funeral will be held at the Our Redeemer Lutheran Church of Herington, on Tuesday, October 22, 2019, at 10:30am with Rev. Mark Lovett, officiating.  Burial will follow at the Mitchell Valley Cemetery with military rites.  Family will receive friends at the funeral home, Monday, October 21, 2019, from 6:00-8:00pm.  Memorial gifts may be given to the Senior Center or the Maci Kinser College Fund:  and may be sent in care of Yazel-Megli- Zeiner Funeral Home, 404 S Broadway, Herington, KS, 67449.

To order memorial trees or send flowers to the family in memory of Robert D. Mowat, please visit our flower store.