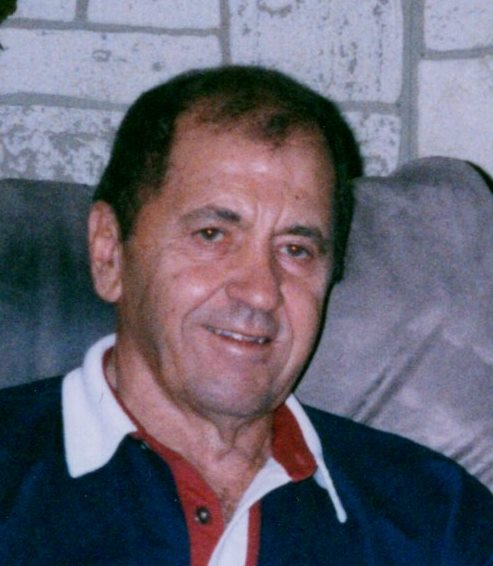 The family will receive friends from 1pm until 2pm, Monday, January 6, 2020, at the Yazel-Megli-Zeiner Funeral Home, Herington Chapel.  A private family burial will be at the Sunset Hill Cemetery, with Pastor William Neuman officiating.

Mr. Nuss was a wire chief for the railroad, and retired from the Union Pacific Railroad in 1996.  He was Local Chairman for many years for the Brotherhood of Railway Clerks Association.  He graduated from Bayard High School with the class of 1953.

Preceded in death by his parents, sister Jane Carey, and a grandson Joseph Eugene Nuss died in infancy.

To order memorial trees or send flowers to the family in memory of Robert Lee Nuss, please visit our flower store.