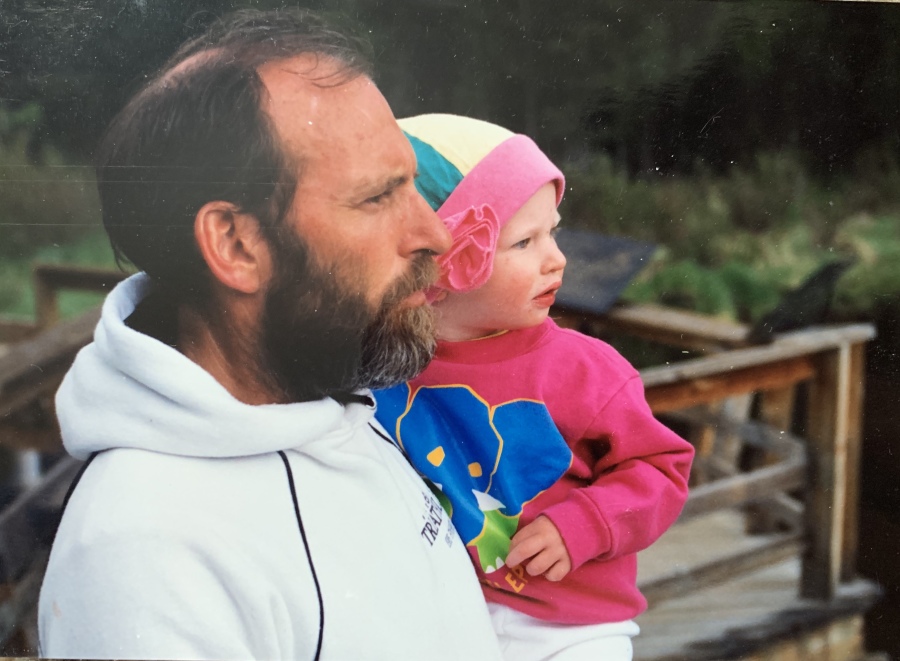 Roger's life began on May 17, 1946 in Peabody, Kansas.  He is the son of Charles and Fern (Palmer) Frans.  Roger is an alumnus of Marion High School and worked at Carlson's Grocery in Marion both in high school and again currently.  He was an avid cyclist, riding over 20,000 miles on his bicycle annually.  Roger was a marathon runner, placing in the top one percent of all the marathons he competed in over the years. Roger was also a tri-athlete and an avid hiker.  He hiked the entire Appalachian Trail in 1983.  Roger also enjoyed woodworking and had operated his own building maintenance company with his former spouse, Judith Frans, in Boulder prior to moving back to Kansas.  He was a devotee of Paramahansa Yogananda and the Self-Realization Fellowship - a journey that began as a young man and helped guide him throughout life.  Roger is the father of Anya (Nick Ryan) Frans of Boulder, CO; the brother of Bernadine (Bernie) Obermeyer of Eureka, KS and Myron (Susan Segal) Frans of Minneapolis, MN and friend to his former spouse Judith Frans.  Roger passed away unexpectedly on July 20, 2019 at his home.  He is preceded in death by his parents, sister Joyce Frans, and brothers Bill and Terry Frans.  In lieu of services, take a nice bike ride or a peaceful hike in memory of Roger.  Yazel-Megli-Zeiner Funeral Homes, Marion is serving the family.  Memorial contributions in his name may be directed to Marion High School.  Please sign his online guestbook and leave a memory of Roger at www.ymzfh.com

To order memorial trees or send flowers to the family in memory of Roger L Frans, please visit our flower store.