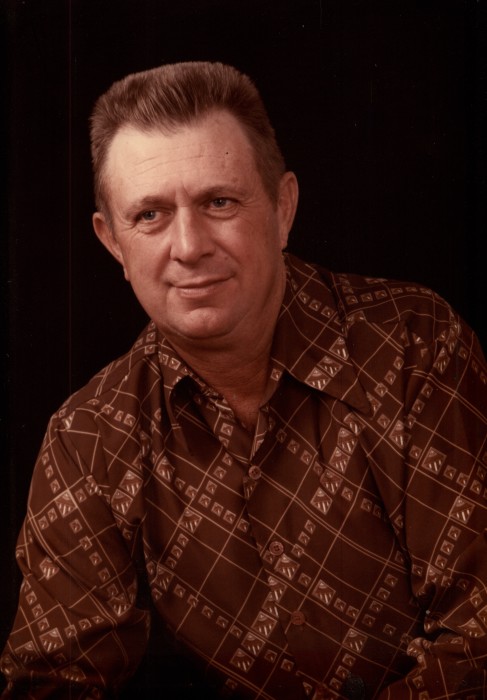 Roger D. Giesbrecht, age 90, died on Thursday, March 28, 2019 at the Kansas Christian Home in Newton, Kansas.  He was born on a farm near Canada, Kansas, on December 30, 1928.  Roger was a farmer in Marion and Chase Counties for his entire life.  He met Josie Harms in 1963 and they were married the following spring.  By 1966 they moved to the home place where he and Josie would farm for the next 40 years.  They called their farm Oink Oink Acres even though he did raise a significant amount of cattle as well.  In March of 1968 they adopted a little girl, Lesa Ann, who quickly became daddy's girl.  Over the years, he supplemented his farming income working with the ASC office in Marion and later by purchasing and managing the Daylight Donut Shop in Hillsboro.  Roger was a hardworking man, but once harvest was over everyone knew he would be headed to Colorado for vacation.  He loved the Rocky Mountains, but was unable to fulfill his life-long dream of living there.  However, he and Josie were able to spend four months per year there later in life as camp ground hosts at South Fork, Colorado.  He lost Josie in November of 2003 and remarried in April of 2004 to LaDonna Westhafer.  He subsequently lost her in April of 2014.  His parents, Cornelius and Martha Giesbrecht also preceded him in death.  He is survived by his loving daughter Lesa Cooper and his grandson Blake Dailey.  Visitation will be held Saturday, April 6, 2019 6 – 8:00 p.m. at Zeiner Funeral Home in Marion.  Services will be held on Sunday, April 7, 2019 at 2 p.m. at the Eastmoor United Methodist Church in Marion.

To order memorial trees or send flowers to the family in memory of Roger Giesbrecht, please visit our flower store.