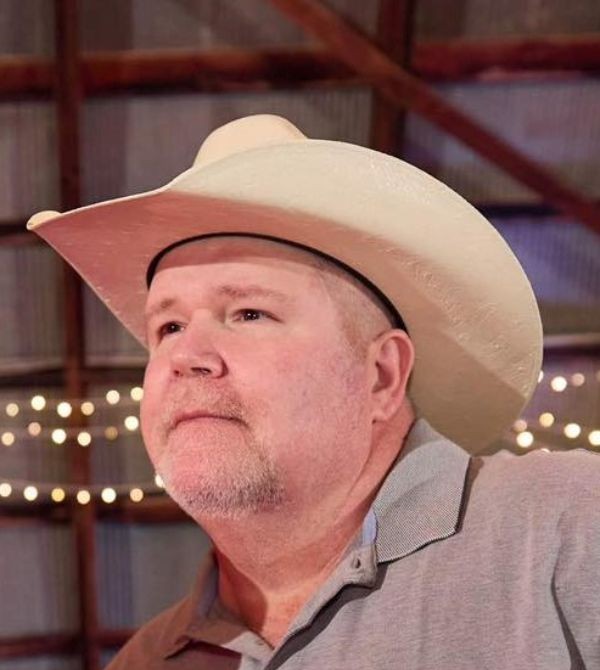 Grey’s life began on January 26, 1968, in Macon, GA. He was the son of Karen G. (Ward) Buffkin. Grey is a 1988 graduate of Derby High School. He had been employed as an electrical lineman, cell phone tower installer and worked for the Wilbert Vault Co. in Wichita. Grey was united in marriage to Stacey (Johnson) Bowers on July 5, 1996, in Florence, SC. He loved fishing, dirt track racing, working in his yard, his Clemson Tigers, and Carolina Panthers football. His pure joy and love in life was his wife, kids and his grandbabies. His family includes his wife Stacey of Potwin; children Bradley (Cassie) Stalvey of Mt. Vernon, SC, Joe (Megan) Bowers of Wichita, Ashley (Kevin) Andress of Spartanburg, SC, Danni (Stan Spivey) Cook of Wichita, Harley (Chris Ushman) Bowers of West Columbia, SC, and Michael (Ale) Bowers of Wichita; honorary children Rebecca Blackstock of Tabor City, NC, and Matthew Williams of Potwin; 26 grandchildren and a sister Kelly Duncan of Pageland, SC.  Grey passed away at his home on Tuesday August 16, 2022. He is preceded in death by his parents, Karen G.  (Ward) Buffkin, stepfather Larry W. Causey and “Pop” Donnie R.  Buffkin. His family will gather with friends on Monday August 22, 2022, at 11 a.m. at the Potwin Christian Church for his memorial service. Lamb Funeral Home is serving the family. Memorial contributions in Grey’s name may be directed to Potwin Christian Church. Please sign his online guestbook and leave a memory of Grey at www.yazelmeglifh.com.

To order memorial trees or send flowers to the family in memory of Grey Bowers, please visit our flower store.