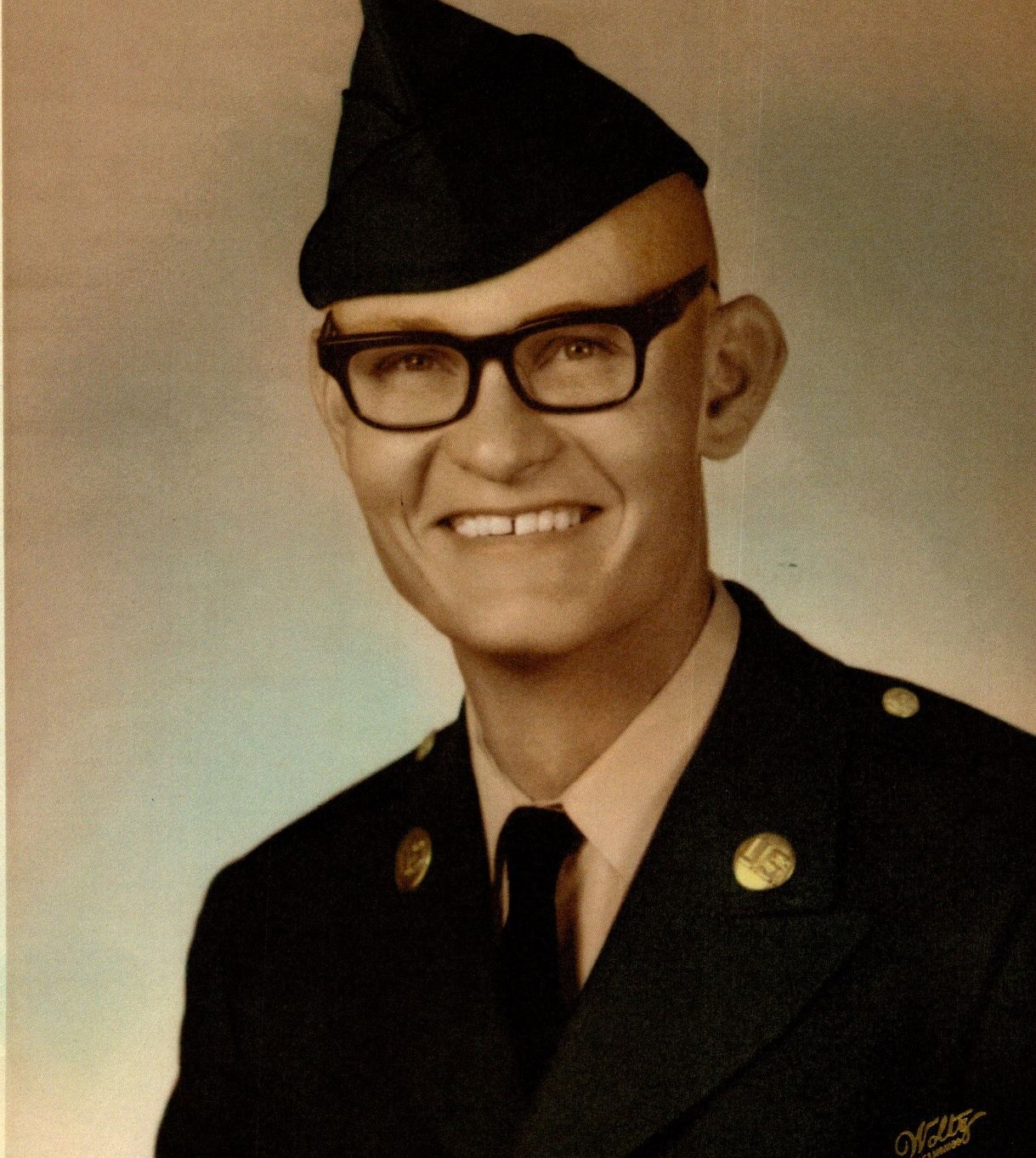 Ron’s life began on December 29, 1948, in Fairbury, Nebraska. He was the son of Alfred Ray and Arlie Virginia (Hatfield) Freed. Ron was a 1967 graduate of Ellis High School in Ellis, KS. He joined the Army in 1968 and in 1969 found himself in Vietnam serving our country. Ron continued his Army career for 17 years until he became disabled. He was united in marriage to Joyce McCarty on December 18, 1984, in Abilene. Ron was an avid bowler and “enjoyed” being stubborn. He was a member of the VFW Post 1281 in Herington. His greatest joy was his family which includes his wife Joyce of Herington; children Robert “Mo” (Vickie) Mowry of Cheney, and Robert (Dawn) Harold of Woodbine; grandchildren Samantha, Megan, Skyler, Robert and Thomas; several great grandchildren and his siblings Donald Freed of Great Bend, Kenneth (Jana) Freed of Otis, Timothy (Cherie) Freed of Moscow, and Phyllis Freeman of Wichita. Ron passed away at home on September 2, 2021. He is preceded in death by his parents. His family will gather with friends on Thursday from September 9, 2021, from 6-8 p.m. at Yazel-Megi Funeral Home, Herington. His graveside funeral service will be held at the Kansas Veteran’s Cemetery, Fort Riley on Friday September 10, 2021, at 2 p.m. with honors led by VFW 1281, Herington. Memorial contributions in Ron’s name may be directed to Dickinson County Home Health and Hospice or VFW 1281 in care of the funeral home. Please sign his online guestbook and leave a memory of Ron at www.yazelmeglifh.com.

To order memorial trees or send flowers to the family in memory of Ronald Lee Freed, please visit our flower store.