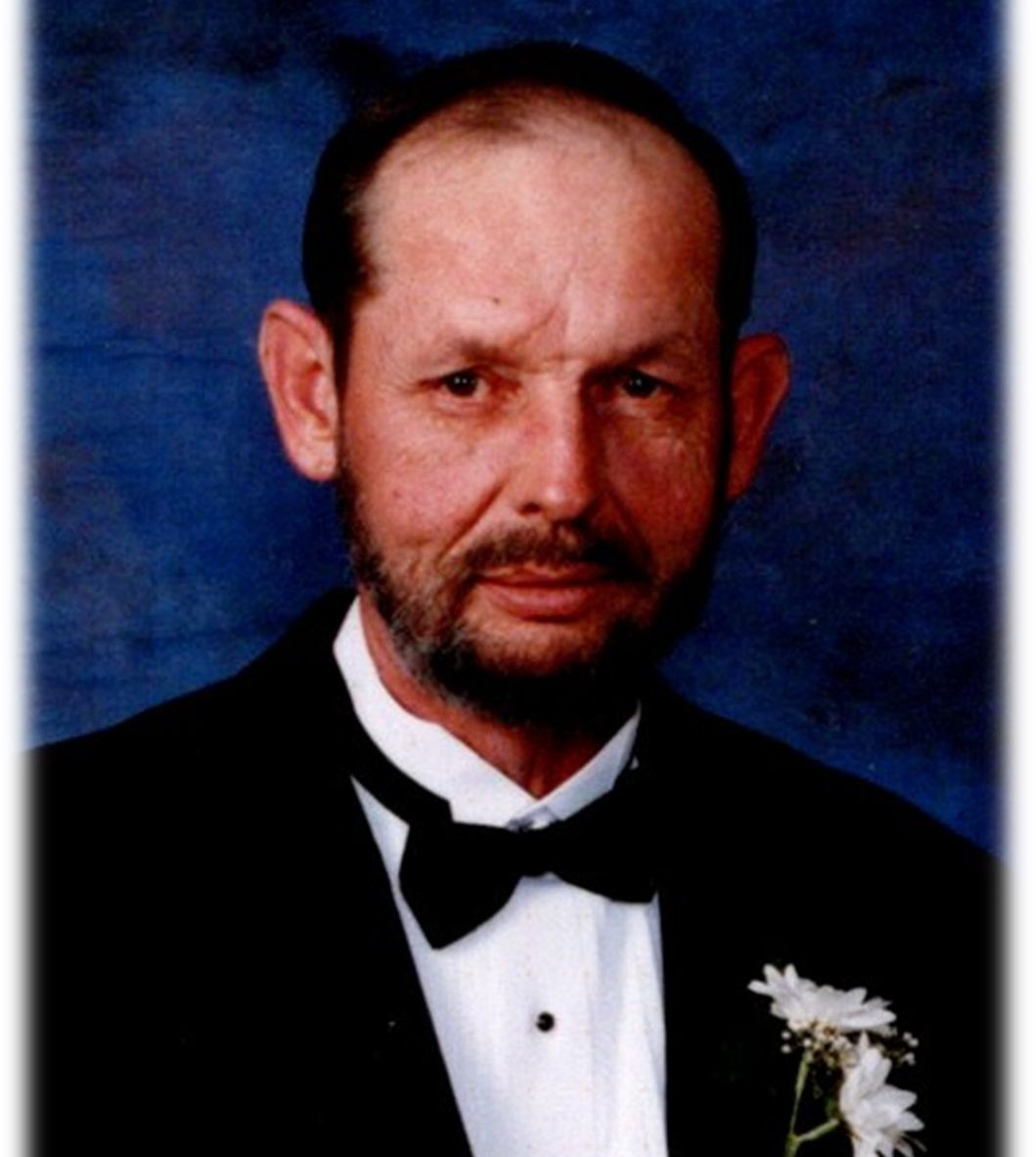 Ron’s life began on April 24, 1945 at Salem Hospital in Hillsboro. He was the son of Daniel M. Suderman and Edna (Harder) Suderman. Ron grew up on the family farm south of Hillsboro and resided on the farm until his passing. The farm remaining in the family for over 150 years was a source of pride for Ron and he was always more than happy to share the history, artifacts, and stories with friends.

Ron began his educational career at the Ridge School in 1951. Ron was proud of his one-room schoolhouse education and shared interesting accounts of teachers, students, and activities. It was about this time that Ron committed his life to the Lord and was baptized on July 7, 1957 at Ebenfeld Mennonite Brethren church by Reverend Allen Fast. Ron graduated from Hillsboro High School in 1963 and then attended Kansas State University in Manhattan completing a short course in Agricultural Science.
Ron served his country in the United State Navy from July 12, 1965 until July 11, 1971. During that time, he was recalled to active duty for service in the Vietnam War for 2 years. For his service he was awarded the National Defense Service Medal and the Vietnam Service Medal. He was also authorized to wear the “E” device on his Navy uniform. He was proud of his service and he continued to serve his community and country as an active member of the American Legion.
He was united in marriage with Sharon Kay Hiebert on April 28, 1972 at the First Mennonite Church in Hillsboro. Together they shared over 49 years of marriage. Ron provided for his family through farming, owning and operating his backgrounding cattle business, and through his custom silage harvesting business. He served on the Kansas Livestock Association board of directors in the late 1970s and early 1980s. He met many interesting people through his businesses, some of whom became lifelong friends.
After retirement, Ron continued to serve his country and community in various capacities. Even as his health declined he attempted to stay active and visit his family when his health allowed. He enjoyed golfing, spending time outdoors, reading, and watching his grandchildren. Ron was known for his quick wit, strong intellect, and unique sense of humor. He will be greatly missed.
His greatest joy was family which includes his wife Sharon of Hillsboro, children Dan (Becky) Suderman of Peabody, Diane (Mike) Meisinger of Hillsboro, and Nichole (Randy) Hendrickson of Pretty Prairie; grandchildren Chase, Callie, and Kenzie Meisinger, Madeline and Ella Suderman, and Grace, Emma, Kate, and Josie Hendrickson, sister Elva Suderman and sister-in-law Harriet Suderman of Hillsboro.
Ron passed away on December 22, 2021 at Via Christi St. Francis Hospital in Wichita at the age of 76 years. He was preceded in death by his parents and brothers Arthur and Dale Suderman.
Ron’s family will gather with family and friends on Monday, December 27 from 5-7 pm at Yazel-Megli funeral home in Hillsboro. His funeral service will be held on Tuesday, December 28 at 10:30 am at Ebenfeld Mennonite Brethren church with committal services at 10:00 am in the Ebenfeld cemetery.
Memorial contributions in Ron’s name may be directed to Victory in the Valley, American Legion Post366, or Ebenfeld Mennonite Brethren church. Please sign his online guestbook and leave a memory of Ron at www.yazelmeglifh.com

To order memorial trees or send flowers to the family in memory of Ronald Ray Suderman, please visit our flower store.