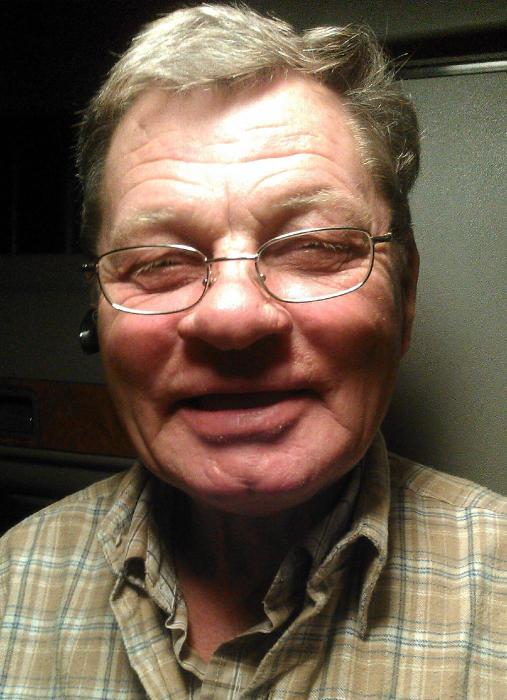 HERINGTON - Ronald Dean Tiede, of Herington, departed this life, Monday, February 5, 2018.  He was born February 1, 1948, at Council Grove.  He was the first born son of Lyle F. and Esther (Heaton) Tiede.

Memorial service will be, 2:00 PM, Friday, February 9, 2018, at the Our Redeemer Lutheran Church of Herington, with Rev. Mark Lovett, officiating.

He was a child raised in the fifties.  He enjoyed watching the westerns and  listening to classic country music.  A favorite past time of his was drawing and he was pretty good at it.  He attended the Herington Schools with the class of 1967.  He went to work right out of High School for a brief time with the railroad and then went to serve a few years with the U. S. Army.  His passion was driving his big truck, which he learned from his childhood from hanging out with his dad.  He was a hardworking truck driver traveling every where in the lower interstate forty-eight states.

He was preceded in death by his father, Lyle Fredrick Tiede, on November 15, 1987.

In lieu of flowers memorials are requested to the American Legion or the V. F. W.of Herington and may be sent to the Zeiner Funeral Home at 404 S. Broadway, Herington, KS, 67449-3038.

To order memorial trees or send flowers to the family in memory of Ronald Dean Tiede, please visit our flower store.