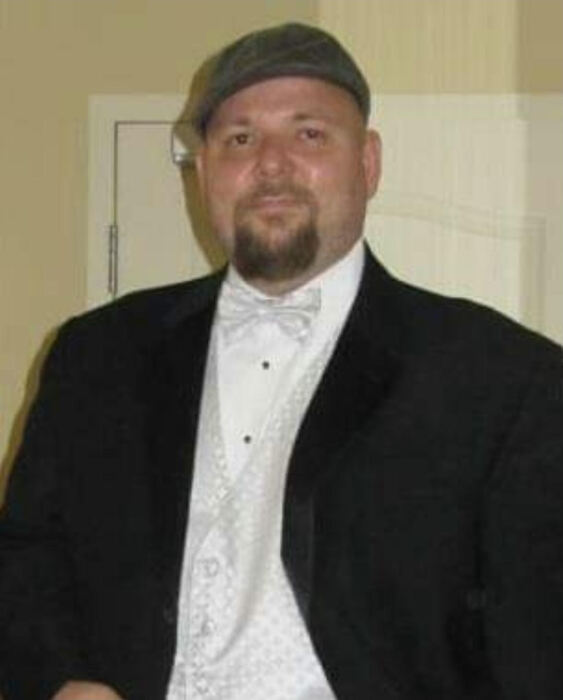 Ronnie’s life began on October 6, 1974, the son of Ronnie Mack Sr. and Martha Eleanor (Taylor) Moncrief in Orlando, Florida. He graduated from Cook County High School in Adel, Georgia in 1992. He met Teresa Marie Gross Stepherson and they were united in marriage on April 4, 2010 in Savannah, Georgia. He was employed as an electrician/foreman at Footlocker in Junction City, Kansas. He enjoyed computers, developed, and started an internet radio station called “NightRaven Radio” which is now owned and operated by others. Ronnie Was an avid shooter. He often enjoyed spending time with family and friends shooting guns. He would often build computers by hand and program them. Ronnie would make sure that his family was always taken care of as well as his extended family. He had a passion for music and culinary arts. He was rich with love. He was preceded in death by his father, Ronnie Mack Moncrief Sr. in 1996. Ronnie passed away on Friday, July 16, 2021 at the Geary Community Hospital in Junction City, Kansas.  His loving family includes his wife, Teresa Stepherson of Herington; three children of the home, Sevana, Brianna, and Ronnie all of Herington; mother, Martha Eleanor Taylor of Savannah, Georgia; and brothers, Robert Moncrief and Ryan Moncrief (Melissa) all of Albuquerque, New Mexico, and Reagan Moncrief (Shannon) of Savannah, Georgia.  Private family services. Yazel-Megli Funeral Home of Herington is serving the family. Please sign his online guest book and leave a memory of Ronnie at www.ymzfh.com.
To order memorial trees or send flowers to the family in memory of Ronnie Moncrief, please visit our flower store.