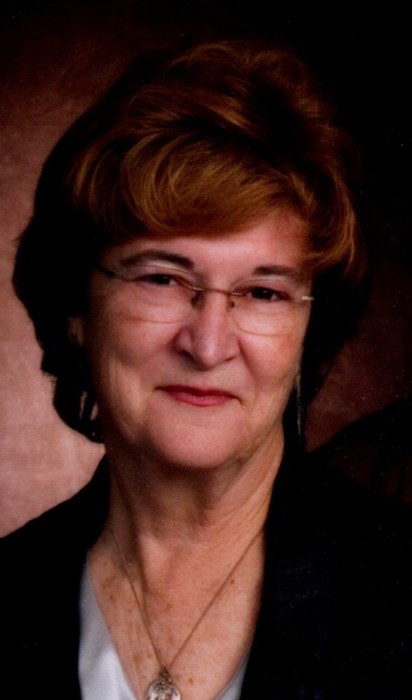 Rose Mary's life began on November 18, 1941, at home, near Odin.  She was the daughter of Eddy J. and Cecelia (Prusa) Schneweis.  Rose Mary is a 1959 graduate of Odin High School. She also attended two years of business college and worked for a short time following graduation.  She was united in marriage to Bob Neuwirth on June 3, 1961, in Odin.  Rose Mary was a faithful parishioner of St. John Nepomucene Catholic Church in Pilsen.  She taught religion classes for many years and decided to teach the children about Fr. Kapan. This small act became her passion and was the beginning of what has grown into a worldwide promotion of Fr. Kapaun’s works and life. She was the creator of the Father Emil Kapaun Legacy Fund [DS1] Guild, the Kapaun Museum, and by telling his story through her devotion to his sacrifices.  Rose Mary was active in the St. Anne's Altar Society and enjoyed sewing for her family, making doll clothes and quilting.  Her greatest joy was her family which includes her husband Bob of Pilsen; children Duane Neuwirth of Lost Springs, Diana Stanfill of Salina, and Laurie (Jay) Brunner of Herington; grandchildren Crystal Barnett, Mitchell Neuwirth, Jason Brunner, and Josh Brunner; great-grandchildren Elijah, Easton, , Ellis, and Elise Barnett; siblings Larry Schneweis, Jim (Janet) Schneweis, Laurie (Glenn) Swalley and Ellen Carlstead.  Rose Mary passed away on April 8, 2020, at St. Francis Hospital in Wichita.  She is preceded in death by her parents, granddaughter Kristin Brunner, brother Leon Schneweis and sister Marie Fisher.  Friends are welcome to pay their respects on Monday from 9 a.m. to 7 p.m. at Yazel-Megli Funeral Home, Marion.  Private Graveside services will be conducted and a memorial Mass of Christian burial will be announced at a later date.  Memorial contributions in Rose Mary's name may be directed to the Father Kapaun Legacy Fund.  Please sign her online guestbook and leave a memory of Rose Mary at www.ymzfh.com.

To order memorial trees or send flowers to the family in memory of Rose Mary Neuwirth, please visit our flower store.