He was born and raised on the family farm five miles west of White City.  He was baptized and confirmed at the St. John Lutheran Church of White City.  After the church burned down, he transferred to the Zion Lutheran Church of Latimer.  He grew up playing baseball.  He played catcher in baseball and fast pitch softball teams.  From their early teen years and until recently, he and his brother Harvey, were partners in the family farming business.  In 2009, they received the Buffer Award sponsored by the Morris County Conservation District. In his retirement, he enjoyed playing sports, attending sports, and playing pitch with his son, Darin, and grandsons, Ethan and Caden Kickhaefer.

He married Norma Lagerman on May 2nd, 1968,at Fairbury, Nebraska, and she preceded in death on December 28, 2002.  He is also preceded in death by two sisters, Esther Leonard and Fern Hanschu-Weber; a brother, Harvey Kickhaefer; a step-child, Kent Griep; and his parents.

He is survived by a son, Darin Kickhaefer (wife-Teresa) and their two sons Ethan and Caden of Salina;  a sister, Lillie Vahsholtz of Herington; and step-children, Billie Jean Russell, Kathy Marker, Yvonne Stoppel, and Kevin Griep.

The family requests memorials to Future Farmers of America of Morris County or Zion Lutheran Church of Latimer; and they may be sent to;  Zeiner Funeral Home-Herington Chapel,  404 S. Broadway, Herington, KS 67449-3038.

To plant memorial trees or send flowers to the family in memory of Roy Kickhaefer, please visit our flower store.

It was a pleasure working with Roy and Harvey at the Woodbine Coop years ago.

I enjoyed working with Roy at the Farm Service Agency Office. He will be missed.

Friends and Family uploaded 59 to the gallery. 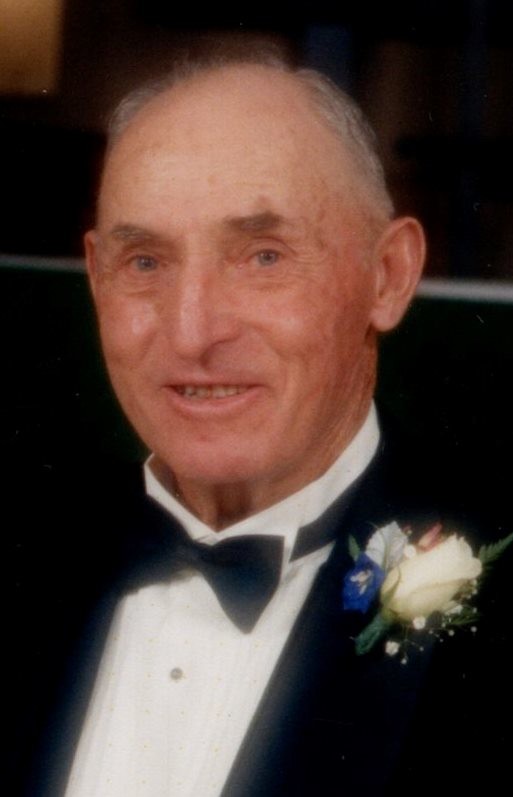 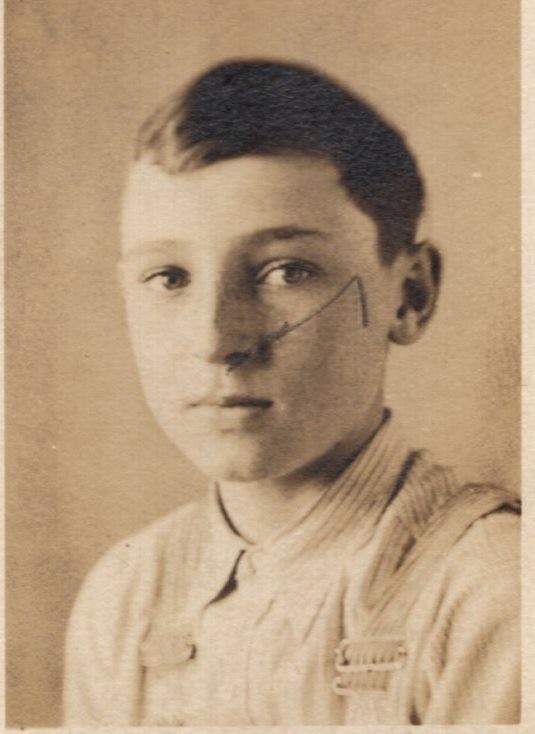