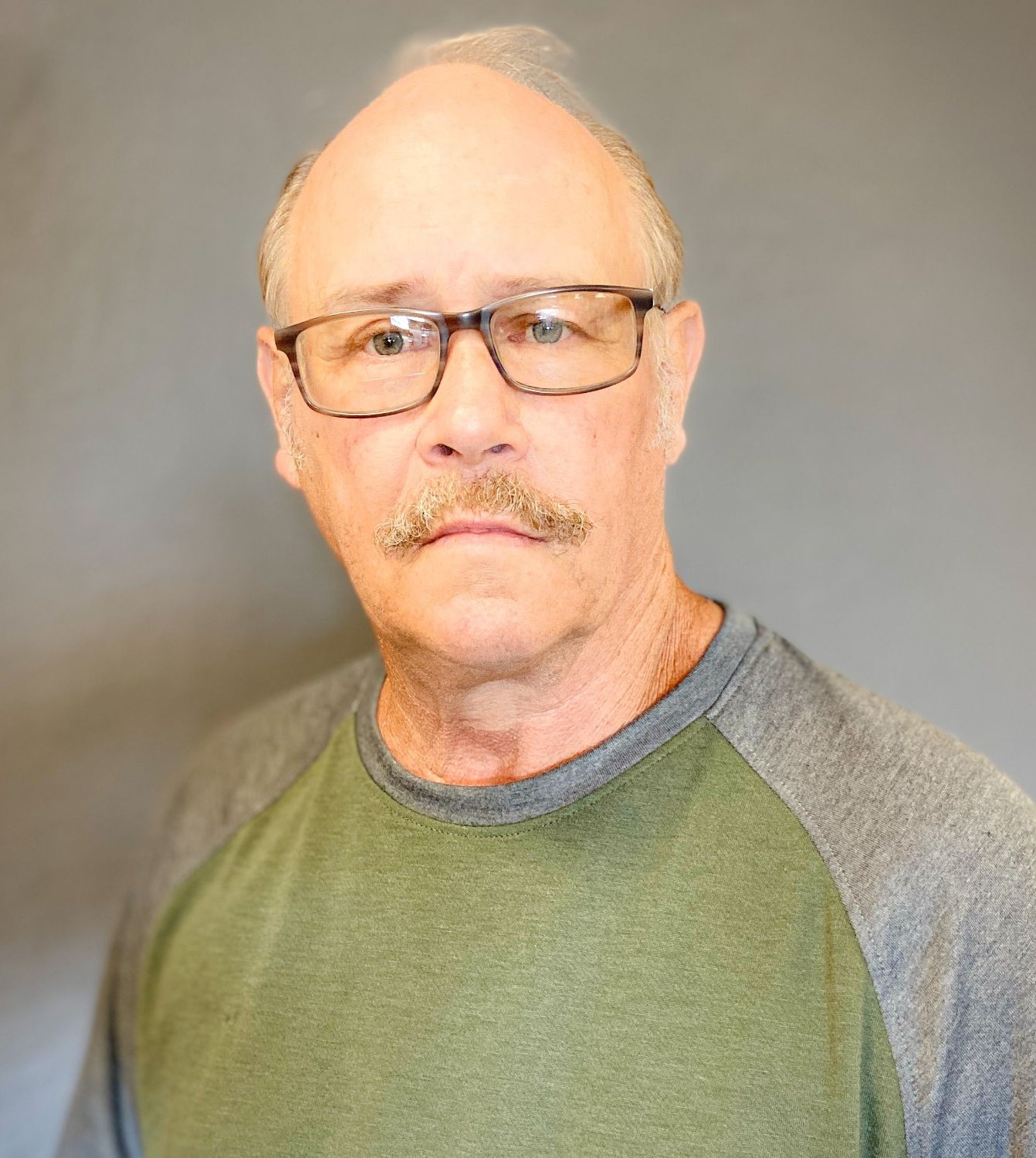 Russell was born July 15, 1955, in Newton to Otto and Edna Eck and joined his older brother Rodney.  Brother Morris was born in 1957 and Mitchell was born in 1962 to complete the family of four boys. Russell attended Remington schools and graduated from Remington High School in 1974 where he enjoyed math.  Being a born farmer, he worked with his father and later with two of his brothers on the same family farm all his life.  As a family, camping vacations to Colorado were enjoyed when field work permitted.  When Rodney relocated to Fort Wayne, Indiana, the three brothers were known to take the bus to visit Rodney. On one occasion, the bus broke down and Russell was able to repair it displaying his mechanical skills. They had a baling business for some years and always appreciated a delicious home cooked meal when provided by the neighbor wives.  Russell also worked for neighboring farmers assisting with combining and trucking wheat. He was sociable and appreciated by friends and neighbors. Russel enjoyed southern gospel and contemporary music enjoying concerts. After his parents died at young ages, he also experienced further loss when Rodney died in 2007. Morris died suddenly in 2009 at the age of 43 during harvest. Mitchell developed cancer and died in 2020 at the age of 58. So, he wondered when his turn would come.

His neighbors were friends who called on him and cared about him. He knew who he could call for help. A neighbor family held a very special birthday party for his 60th birthday and he was surprised and overwhelmed. Russel knew he wasn’t ready for heaven and the spiritual seed was planted for three or more years with frequent discussion about the gospel. One Easter he was ready to get more serious and began to read the Bible given to him, and began looking up scriptures about salvation, and continued asking questions. He began to understand further after viewing the movie “God Is Not Dead.” At that time, he more fully understood his personal need of the Savior and accepted Christ’s death on the cross as payment for his personal sins. Following this, he was invited to study the Bible beginning in Genesis. His joy and assurance were evident, and he sought Bible instruction through Emmaus Church. He was baptized by Dr. Tim Mace.

He enjoyed spending time with the young children of his neighbor and while watching a children’s DVD, he realized anew the simplicity of his salvation. On the first Christmas after his conversion, he hung a lighted wreath in the window. He was reported to have said, “Now I want people to know that I am celebrating Christmas for the right reasons.” One of his favorited times to serve in the church was at the annual men’s breakfast during the missions conference.

Russel was promoted to the presence of his Savior whom he loved on July 23, 2022. Russell’s family includes his nephew David and wife Rachel Eck, great nephew Uriah Eck, nephew Kevin Eck, sister-in-law Mary (Eck) Petrie. He also has younger nieces Lily and Lila. He also has many cousins and friends.

Russell was preceded in death by his parents Otto and Edna Eck, brothers Rodney, Morris, and Mitchell Eck.

Memorials may be directed to Emmaus Mennonite Church or to the Gideon’s International in care of Lamb Funeral Home, P.O. Box 358, Whitewater, KS 67154.

To order memorial trees or send flowers to the family in memory of Russell K Eck, please visit our flower store.