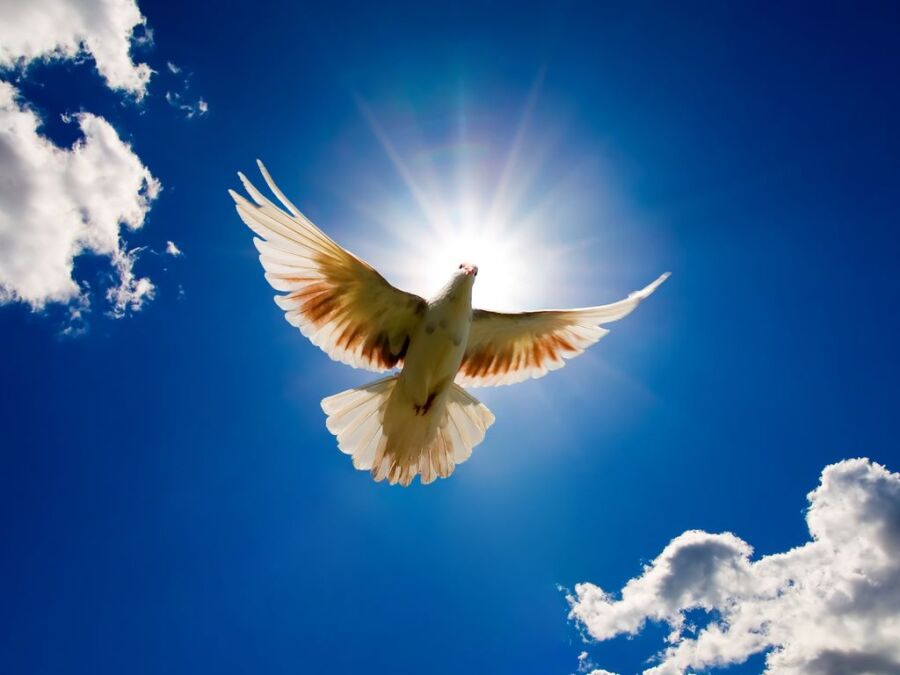 Shane’s life began on December 11, 1974 in Riverton, WY.  He was the son of Kenton J. “Sonny” and Ellen O. (Alexander) Poynter.  Shane worked as a bartender at Hanks and Checker’s and other local taverns over the years.  He was also a cook for several restaurants. Shane was very artistic and loved to draw.  He enjoyed conversation and was an excellent “B.S” artist.  He was a skilled wood worker as well.

Shane passed away on December 16, 2020 at Herington Hospital.  He is preceded in death by his mother Ellen and step father Steven Poynter, and brother Owen Poynter.

Yazel-Megli Funeral Home, Herington is serving the family.  Memorial contributions in Shane’s name may be directed to Dickinson County Home Health and Hospice in care of the funeral home.  Please sign his online guestbook and leave a memory of Shane at www.ymzfh.com.

To order memorial trees or send flowers to the family in memory of Shane L. Standridge, please visit our flower store.