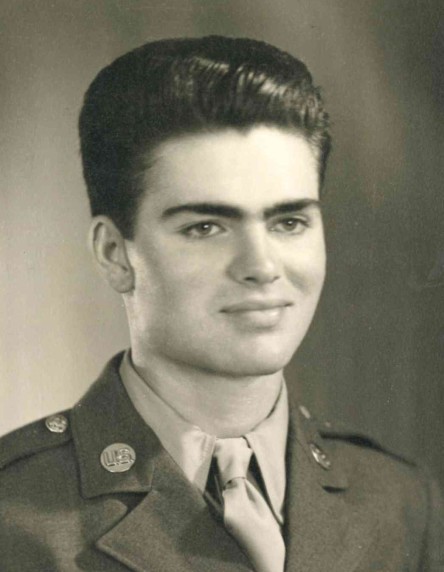 Sherman was born on June 22, 1925, in Greensburg, Kansas.  He attended Greensburg public schools and was a graduate of KSU in Manhattan, Kansas with a degree in Engineering.

He was the District Manager of the Gas Service Company of Southeast Kansas for many years until he retired.

Sherman enjoyed hunting, fishing, canoeing and riding his Harley Davidson in his early adulthood.  He was active in the local Boy Scouts as his sons grew up.

Later in life, he enjoyed cattle ranching and spending time with his family.  He traveled the world visiting Japan, China, Africa, and Ireland.

Sherman was active in the Masons and Shriners organizations and enjoyed many years of faithful service. He served as a Deacon of the Presbyterian Church in Pittsburg, Kansas.

Mr. Potter was a veteran of World War II and was a member of the 596th Airborne Engineer Battalion.  He was on a ship heading toward Japan when the atomic bombs were dropped.

A private family service will be held at Green Valley Cemetery.  Memorials to one of the following would be appreciated by the family:  Harry Hynes Hospice and City of Greensburg.

To order memorial trees or send flowers to the family in memory of Sherman Potter, please visit our flower store.