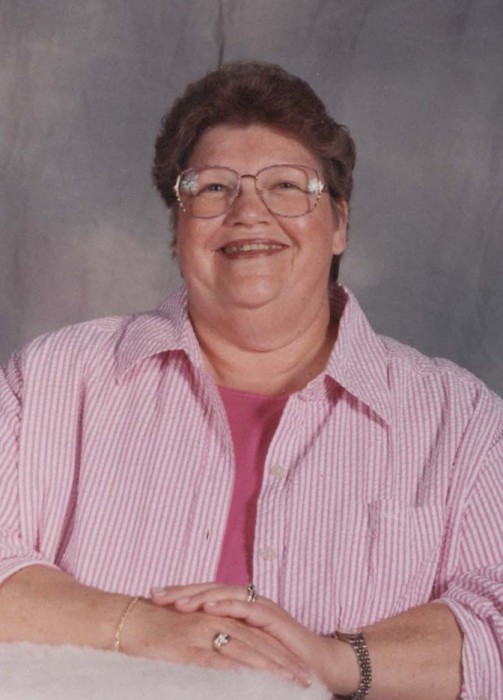 Sherril "Sherry" Loretta Rindt was born in her family's home at Council Grove on September 10, 1939 to Ralph L. and Wilma V. (Stiver) Taylor.  She attended grade school and high school in Council Grove, graduating in the Class of 1957.  The family moved to a farm in 1950 where Sherry learned to milk cows, and helped bale hay, among other chores. Sherry began working at King's Café in Council Grove at the age of 14.  In September of 1957, she was married to James Clark and they had three sons.  In 1960, she was divorced and worked to raise her sons as a single mother.  On May 24, 1964, Sherry was united in marriage to Gerald Rindt in Council Grove and the family moved to White City.  Sherry and Gerald had a daughter the next year.  In 1977, Gerald, Sherry and Kristi moved to Salina.  Sherry worked for Woolco Department Store until it closed in 1980.  She formed lifelong friendships with her co-workers.  The rest of her work career was spent with several companies until she retired in 2006.  She had a strong love for the church, her family and especially her grandchildren.  Sherry enjoyed reading western novels, especially her favorites by Louis Lamour, watching movies and doing any kind of word puzzles.   Her greatest joy was her family which includes her husband of 55 years Gerald Rindt of Herington, her children Jim Clark, Keith Clark, Ken (Cheryl) Clark and Kristi (Ben) Meyer; six grandchildren, three great grandchildren, sister in law Bonnie Taylor, brother in law Charles Rindt and several nieces, nephews and friends.  Sherry passed away on Thursday February 13, 2020 at the Herington Municipal Hospital.  She is preceded in death by her parents ,brother Dennis Taylor and sister in law Eleanor Rindt.  Sherry's family will gather with friends on Saturday February 22, 2020 at 11 a.m. at St. Paul's Lutheran Church in Herington for her memorial service led by Reverend Bill Neuman.  She will be laid to rest following the service at St. John's Cemetery in White City.  Memorial contributions in Sherry's name may be directed to St. Paul's Lutheran Church.  Yazel-Megli-Zeiner Funeral Home, Herington Chapel is serving the family.  Please sign her online guestbook and leave a memory of Sherry at www.ymzfh.com.

To order memorial trees or send flowers to the family in memory of Sherril "Sherry" Loretta Rindt, please visit our flower store.