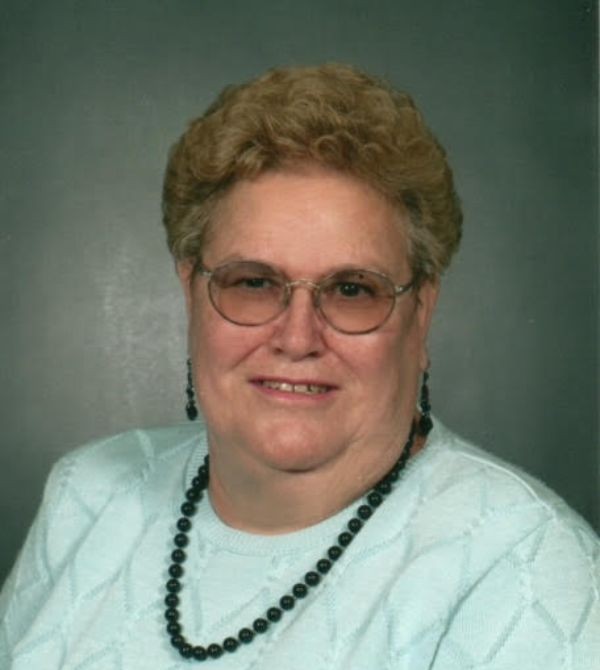 She graduated from Centre High School with the class of 1962.

On June 6, 1984, she married Gerald R. Dix at the Herington United Methodist Church Parsonage. They made their home in Delavan before moving to Herington in May 2005. Shirley moved to Topeka in May 2014 to be closer to her greatest joy, her grandson Dakota.

Shirley worked many jobs as a waitress for Mom’s Café, at Western Auto and later in the meat department of Stiles Thriftway before becoming a mother and homemaker.

She enjoyed sewing, embroidery, gardening, cooking and baking and was best known by many for her homemade cinnamon rolls. Shirley also loved donating her time to her daughter’s school and her church doing everything from organizing funeral dinners to teaching Sunday School and singing in the choir.

Shirley was preceded in death by her parents, husband, step-grandson Lester Denbow, and brothers-in-law Harrison “Wally” McWhorter Sr. and Ether “Lee” Davis Jr.; and sister in law and brother in law Gwendolyn and Darrell “Mack” McClure.

Her family will gather with friends on Friday, June 3 from 6-8 p.m. at Yazel-Megli Funeral Home, Herington. Funeral services will be held on Saturday, June 4 at 10:30 a.m. led by Pastor Brian Polin at the First Baptist Church, Herington. Shirley will be laid to rest in Delavan Cemetery. Memorial contributions in her name may be directed to Shandi Banaka for grandchildren’s educational fund or sent to the funeral home. Please sign her online guestbook and leave a memory of Shirley at www.yazelmeglifh.com .

To order memorial trees or send flowers to the family in memory of Shirley Lee Dix, please visit our flower store.