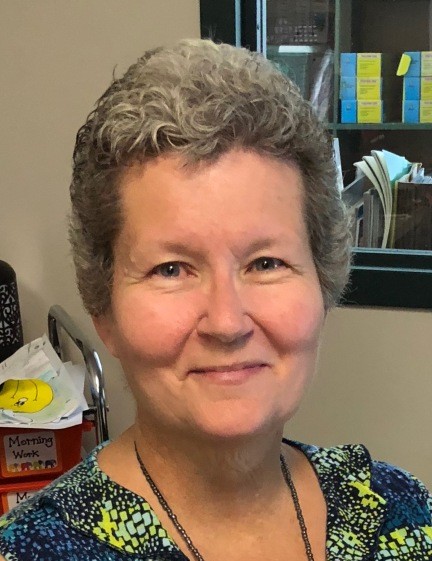 Tanya was born December 11, 1963, in Wichita.  She graduated from Newton High School in 1982.  She married her high school sweetheart, Jeffrey Todd Penner, on June 9, 1984.  They have two children, Jonathon and Anyssa, whom reside in Newton and Wichita.

Tanya was involved in education, first as a paraprofessional, then as a teacher and administrator.  Through her hard work and talent, she rose through the Emirate system and became Head of Faculty for their newest elementary school.  Tanya loved to travel and learn about other cultures, their beliefs, their faith, and their education. She took the opportunity of living overseas to visit over 30 countries, and enjoyed the sites, took many thousands of pictures and most importantly to her, learned about their lives and always asked about their education systems. Education was her passion. When she had the chance, she questioned everyone she met on travels to continue to learn herself. Her belief was that only through education can we become a better world.

Tanya recently returned to her hometown and began teaching at her husband’s elementary school, Sunset, in Newton where they planned to enjoy the next many great years with extended family.  This was not to be.

She wished for her remains to be returned to the ancestral farms that are blessedly still owned by the families.

Services will be held on Saturday, October 13th at Lamb Funeral Home in Whitewater with an informal viewing at 9:00 am, followed by a service at 10.  Immediately following the service will be a luncheon at Prairie Harvest in downtown Newton. In lieu of flowers, please donate to the District 373 Foundation or your local education system.

To order memorial trees or send flowers to the family in memory of Tanya Penner, please visit our flower store.