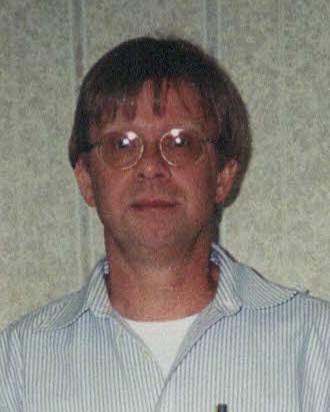 Terry Alan Janzen, 67, passed away on January 24, 2020, at Clearwater Nursing and Rehab.  He was born July 24, 1952, in Hillsboro to Norman and Edna May (Winter) Janzen.  The family lived in various places before settling in Scott City.  Terry was a 1970 graduate of Scott Community High School, where he played football and wrestled.  After graduation, he attended Garden City Community College and Hutchison Community College before being drafted into the United States Army.  Terry served his country from Nuremberg, West Germany from 1972-1975 when he was honorably discharged.  After returning to the United States he attended Kansas State University to become an architect.  While going to Kansas State, he worked for several architectural firms in the Kansas City area.  In 2010, Terry moved to Andover to be close to his mother.  Terry enjoyed reading and linguistics focusing on the Korean, German and French languages, numismatics especially wheat penny collecting, reading, travel, and computers.  He was a skilled pen and ink graphic artist.   He is survived by his sister Norma Hovater of Andover, nephews Jason Hovater of Wichita and Jeffrey Hovater of Joplin, MO. and a great-nephew Jaxton Hovater.  Terry was preceded in death by his parents, grandparents, aunts, uncles and one cousin.  His family will gather with friends on Saturday, February 1st from 10-11 a.m. at Yazel-Megli-Zeiner Funeral Home, Marion where his funeral service will be held that day at 11 a.m.  He will be laid to rest with military honors in the Marion Cemetery.  Memorial contributions in his name may be directed to the Alzheimer's Association.  Please sign his online guestbook and leave a memory of Terry at www.ymzfh.com.

To order memorial trees or send flowers to the family in memory of Terry Alan Janzen, please visit our flower store.