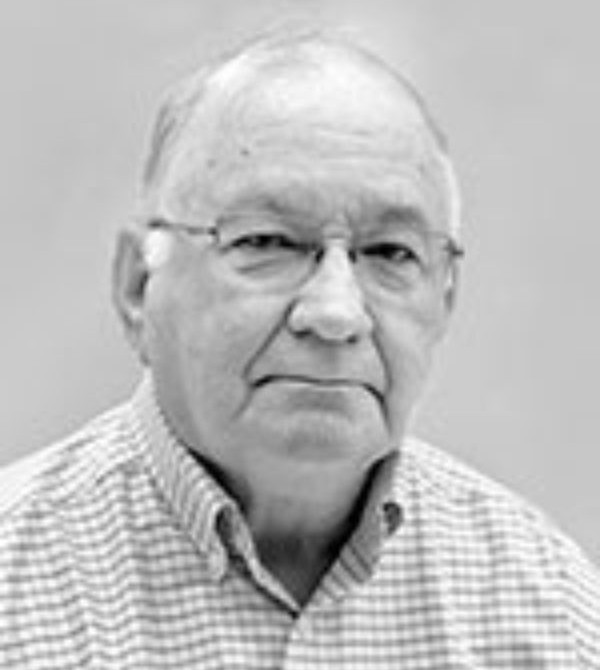 Terry William Whiteside, age 72, went to be with Jesus on December 18, 2021. He passed away peacefully, surrounded by his loving family at his home near Potwin, Kansas. Terry was born November 16, 1949 to Wayne and Marjorie Whiteside who preceded him in death. He and Susan Beth (Page) Whiteside were married March 23, 1974 in El Dorado. Terry graduated from Remington High School with the class of 1967, and soon thereafter was drafted by the United States Army. He served in Vietnam in the infantry, having been awarded two bronze stars. After fulfilling his duty to our country, Terry returned home where he worked at AGCO Industries (formerly Hesston Corporation) for 47 years before retiring in 2015.


Terry was a devoted husband and father who coached numerous youth teams and later supported and attended sporting events for his sons and granddaughter. He was also committed to his friends and fellowman where on several occasions, he risked his life to save others. He was a member of Zion Lutheran Church and the Newton American Legion, Post 2. After living in Newton for many years, in 2005, he and Susan moved to the Potwin family homestead. While living there, Terry enjoyed working outdoors and spent many hours renovating the farm.

To order memorial trees or send flowers to the family in memory of Terry William Whiteside, please visit our flower store.