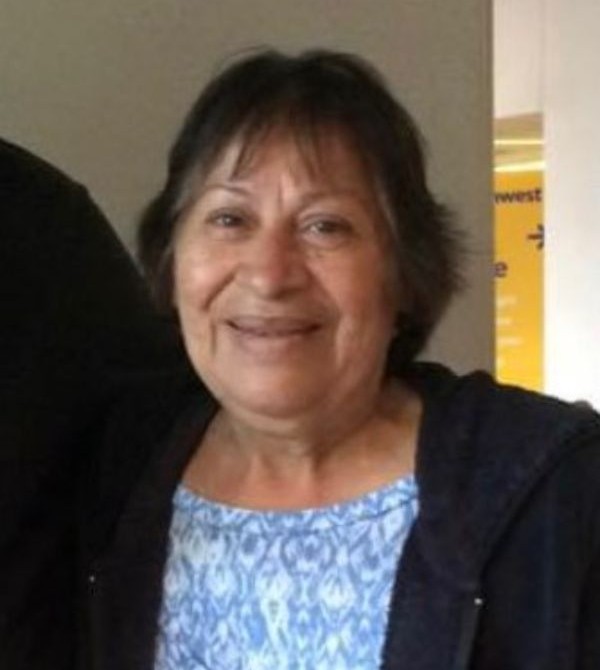 Theresa was united in marriage to James Harris on January 23, 1970 in Newton, Kansas. To this union there were four children, William, Edward, Richard and Patricia.Theresa was owner of Quality Oil and a homemaker. She loved and enjoyed being with her grandchildren.

Theresa was preceded in death by her parents; husband James C. Harris, sister, Grace Avila and a brother, Paul Modesto. Theresa passed away at the Newton Medical Center on Tuesday, January 18, 2022, at the age of 73 years old. Her family will gather with friends on Wednesday, January 26 for a 10:00 am Rosary followed by a 10:30 Mass at the St. Patrick Catholic Church, 815 Marion Street in Florence, Kansas. There will be a private family only inurnment at the Florence Cemetery.

Memorial contributions in her name may be directed to the Altar Society at St. Patrick Catholic Church in care of Yazel-Megli Funeral Home, P.O. Box 96, Marion, Kansas 66861. Please sign her online guestbook and leave a memory of Theresa at www.yazelmeglifh.com.

To order memorial trees or send flowers to the family in memory of Theresa Harris, please visit our flower store.