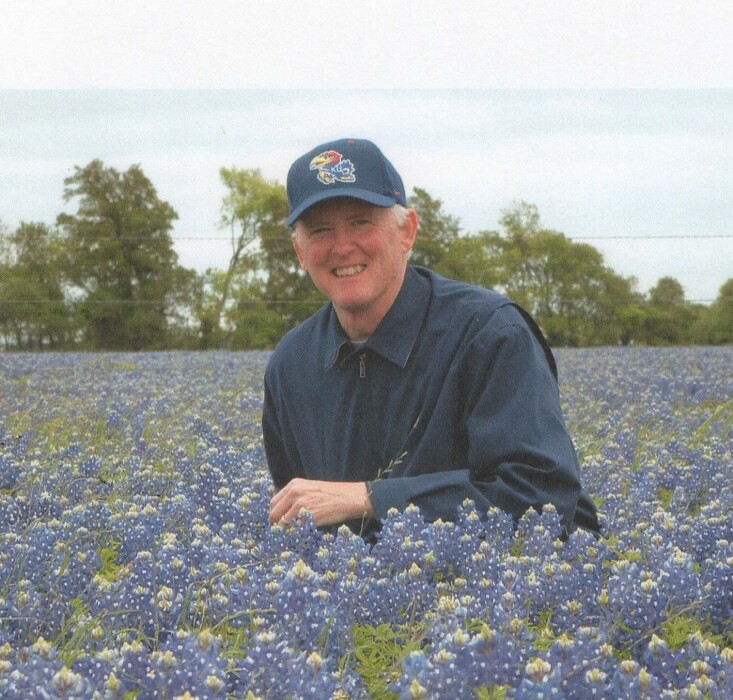 Gale's life began on January 22, 1947, in Beckley, WV.  He was the son of Joseph Thomas Maynor and Jean (Reid) Maynor.  Gale was a graduate of Valley Center High School and Wichita State University in 1978.  He worked for Exxon/Mobil from 1971 until 1995.  Gale later went to work for ATT as an IT manager until his retirement in 2005.  He was united in marriage to Peggy Stover on September 18, 1999, in Wichita.  Gale was a member of Central Christian Church in Wichita, Gideon's International North Camp, and the Hash House Harriers running club when he worked overseas.  He enjoyed playing tennis, golf and especially loved his family.  His loving family includes his wife Peggy of Wichita; children Mathew ( Bethany) Maynor of Kansas City, MO, Michelle (Richard) Bartlett of Wichita, step-son Jeremy ( Becky) Stover of Wichita, and step-daughter Tara Ritter of Derby; 11 grandchildren; three great-grandchildren; brother Dale (Janice) Maynor of Wichita and Peggy (Ken) Wise, Mathew and Michelle's mother.  Gale passed away at his home on August 31, 2020.  He is preceded in death by his parents and brother Lynn Maynor.  Gale's family will gather with friends on Saturday, September 12th  at 11 a.m. for his memorial service at Central Christian Church, Wichita led by Pastor Darren McClintock.  Memorial contributions in Gale's name may be directed to the Parkinson Foundation of the Plains or Gideon's International North Camp.  Lamb Funeral Home, Whitewater is serving the family.  Please sign his online guestbook and leave a memory of Gale at www.ymzfh.com.

To order memorial trees or send flowers to the family in memory of Thomas Gale Maynor, please visit our flower store.