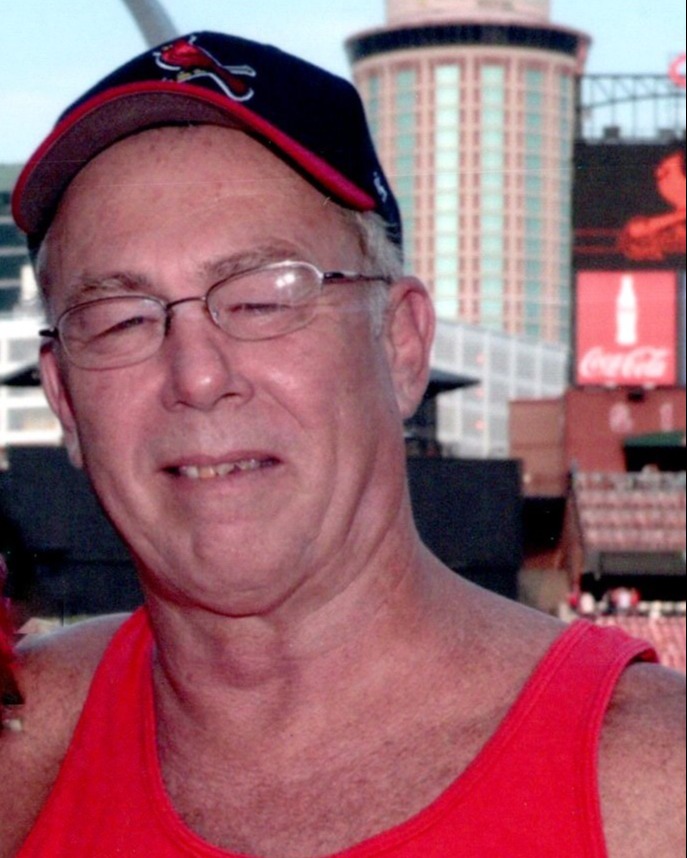 Tom Ray Beck was born on October 07, 1956, in Newton, KS. He is the son of Harold Leroy and Verna “Audene” (Haworth) Beck. Tom graduated from Remington High School in 1974. He then joined the United States Air Force. Tom worked for Mid Kansas Cooperative and was the Whitewater Location Manager. Tom married Vickie on August 21, 1999.

Tom was a member of the Whitewater American Legion. He loved watching football, especially when the K-State Wildcats or the Kansas City Chiefs were playing. He was also a supporter of the St. Louis Cardinals baseball team. In his free time, Tom loved to go camping, whitewater rafting, and skiing.

Tom, at the age of 66, passed away on November 15, 2022, at his home in Whitewater, KS. He is preceded in death by his parents: Harold and Audene, and brother Charles “Chuck” Beck. He is survived by his son, Cory Beck; sister, Margaret Calvert; nieces, Caroline Beck, and Suzanne Beck.

Funeral service for Tom will be held at 1:00 p.m. on Tuesday, November 22, 2022, at Lamb Funeral Home, Whitewater, KS. Burial to follow at the Whitewater Cemetery. Services will be led by Pastor Jason Lowery. Memorial contributions in Tom’s name may be directed to St. Jude Children’s Hospital. Lamb Funeral home is serving the family. Please sign his online guestbook and leave a memory of Tom at www.yazelmeglifh.com.

To order memorial trees or send flowers to the family in memory of Tommy "Tom" Ray Beck, please visit our flower store.