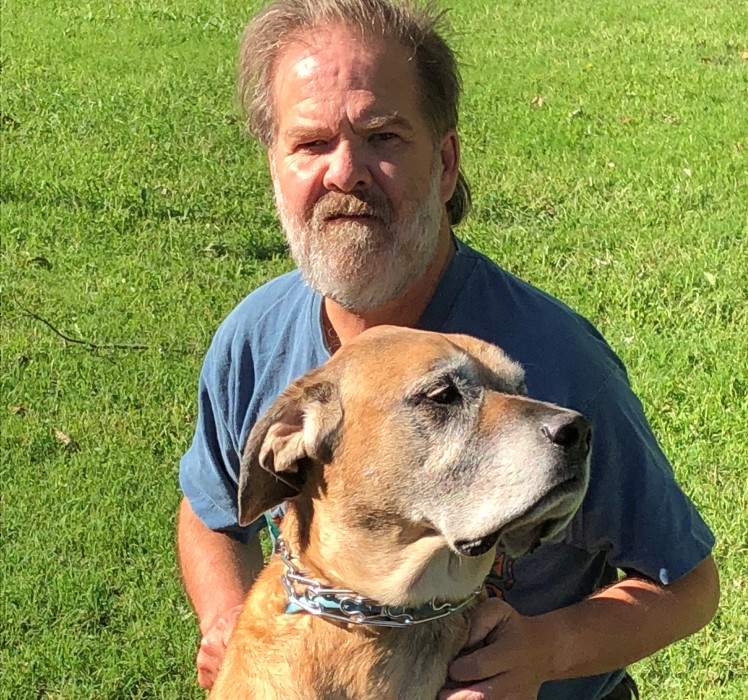 Tony attended Marion High School class of 1984, but he received his GED in 1986. He worked for the City of Marion for 17 years and Morridge Manufacturing and Walmart.

Tony enjoyed working on projects with his dad. He loved to fish, he started and learned from his grandfather Bernard Broadstreet and spent many years continuing to enjoy his time at the river and lakes. Tony would spend deer season out hunting as often as he could. His passion was riding his motorcycles. He was known for riding in many toy runs. He owned two different bikes but his 2003 blue Harley Davidson 100 year anniversary bike was his favorite. He had a big Harley Davidson collection. 2009 Tony became a proud owner of his 100+ pound bull mastiff dog, T-Rex known as Rex. His dog was his child; he loved to show him off to anyone he seen.

To order memorial trees or send flowers to the family in memory of Tony Winter, please visit our flower store.