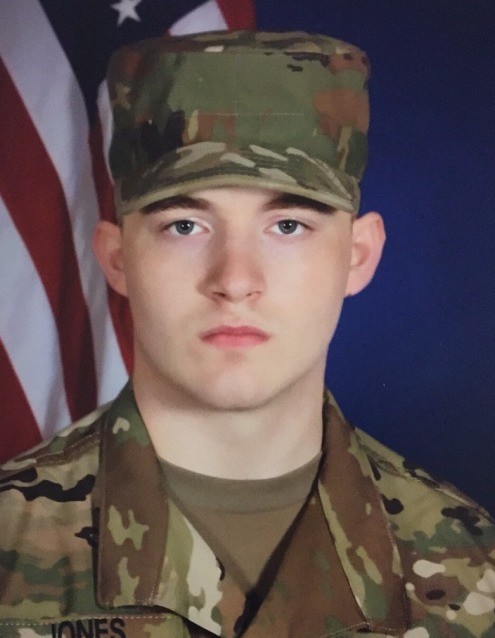 Family and friends will meet at the Nemesis Club House in Herington, then proceed to the Lewis Cemetery, Ramona, for graveside services.  Troy’s U. S. Army Reserves Unit will provide military honors; and the VFW Post rifle salute and the American Legion Post with flag honors.

Memorials to the donor’s choice may be sent in care of the Zeiner Funeral Home-Herington Chapel, 404 S. Broadway, Herington, KS, 67449-3038.

To order memorial trees or send flowers to the family in memory of Troy Michael Allen Jones, please visit our flower store.