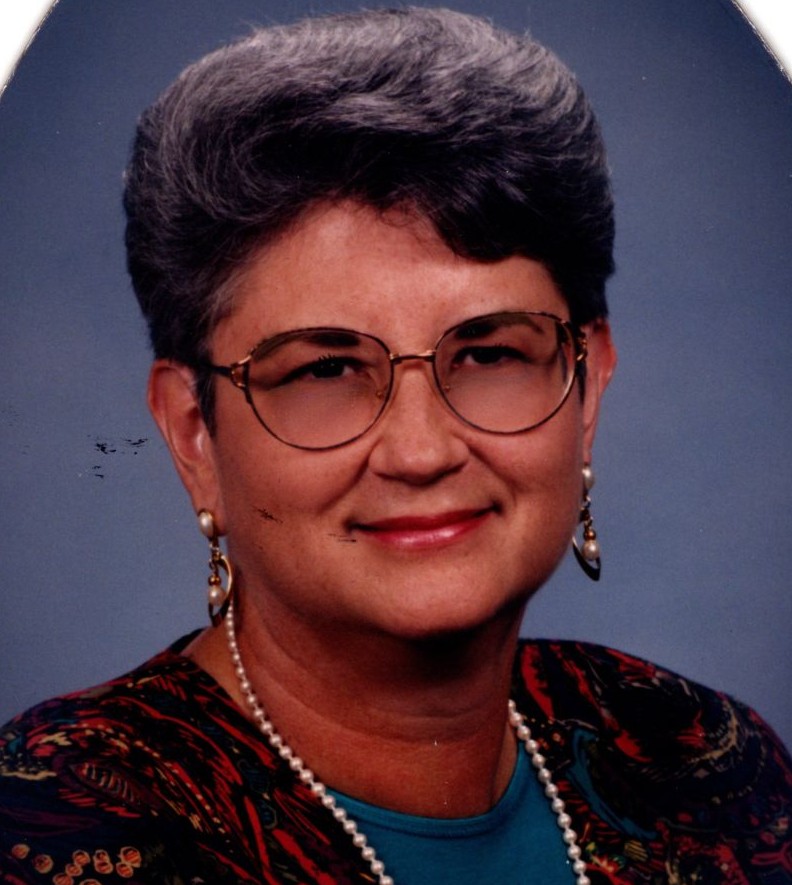 Twilah’s life began on September 16, 1939, in Chicago. She was the daughter of Chester E. and Minnie M. (Johnson) Hood. Twilah attended primary school in Chicago and graduated from East High School in Wichita in 1957.  She then attended Municipal College in Wichita for two years and worked as a customer service representative for Bell Telephone before she met the love of her life Rodney Williams in 1962. Twilah and Rodney were united in marriage on February 23, 1963, at the Zion United Methodist Church in Wichita. Rodney had started Williams Service, Inc., the family business, in 1962 and he and Twilah have operated the business ever since. Twilah was a member of the Florence United Methodist Church and for many years organized the vacation Bible school and volunteered in many positions to serve the church. She was the past president of the Florence Chamber of Commerce, and past treasurer of the Florence Historical Society. She helped to organize the Florence Labor Day parades, raised funds for the city pool and senior housing project. Twilah was also an avid reader, enjoyed crocheting and travelling. Her greatest joy was her family which includes her husband of 59 years, Rodney Williams of Florence; children Stephanie Williams of Wichita and Stan (Karen) Williams of Marion; grandchildren Chase Williams, Kayla Williams, Colin (Emily) Williams, Nick (Jami) Ryan, Frank (Chloe) Ryan, Emily Hutchison and Cooper Bailey; great grandchildren Elizabeth, Brantley, Kamber and Kenlee Williams, and Grayson, Callum, and Willow Ryan; and her sister Mavis Percifield of Wichita.  Twilah passed away on Sunday April 24, 2022, at the Salem Home in Hillsboro. She is preceded in death by her parents. Twilah’s family will gather with friends on Thursday April 28th from 5-7 p.m. at the Yazel Megli Funeral Home, Marion. Her funeral service will be held on Friday April 29th at the Florence United Methodist Church at 11 a.m. led by Reverend Stephen W. Rankin, PhD. She will be laid to rest in Hillcrest Cemetery in Florence. Memorial contributions in her name may be directed to the Florence United Methodist Church. Please sign Twilah’s online guestbook and leave a memory at www.yazelmeglifh.com.

To order memorial trees or send flowers to the family in memory of Twilah L. Williams, please visit our flower store.