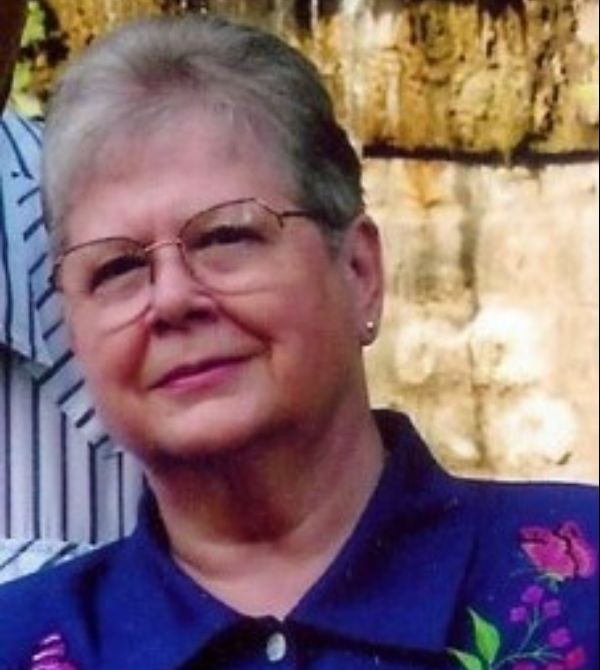 Twylah was born on February 17, 1938, in Goessel, KS to John and Susie (Buller) Schmidt. Twylah attended primary school at Summit School and then Burns High School in Burns, KS. She was active in high school as a baton twirler with the band, home economics, and she enjoyed cheerleading as well. Her junior year she felt honored to be named the football queen. Twylah married Don Nightengale on September 20, 1955, at the First Mennonite Church of Burns. In September of 2015, they celebrated their 60th wedding anniversary.

Twylah loved music, and could play the piano beautifully by ear.  Twylah was a very hard worker and was always involved in the daily operations of the family farm she helped run with her husband. She also drove school bus for the Cedar Point school district and worked for Autumn Manor Health Care in Florence for twenty-two years where she served as the Certified Food Service Supervisor.   When she wasn’t hard at work, Twylah could be found playing cards, attending her daughters’ sporting events, and collecting Indian pottery and her beloved brown tea pots. She also loved going with Don and their girls to see an occasional Royals game. When the girls were grown, Twylah could often be found at sporting events for her grandchildren. Twylah loved to sew and made seven wedding dresses, including one for each daughter, along with at least forty plus dresses for the Florence Centennial. She also enjoyed trips to the Chicago area and Colorado Springs to see daughters Peggy and Carol.

Both church and family were extremely important to Twylah. At the age of 14 she was baptized into the Mennonite faith and accepted Jesus Christ into her heart. The love of Jesus and knowing him personally carried her through many turmoils during her lifetime. Twylah grew up with daily devotions read from the Bible by her father, and the whole family would gather to hear God’s word. Their family was tight knit, and all worked together on the family farm and taking care of each other. Twylah would carry on many of these traditions as she raised her three girls, whom she loved so deeply. The Schmidt/Nightengale family continues to hold their strong family connections with each other. Twylah left quite the legacy. Her family includes daughters, Peggy (Doug) Leitzen, Marengo, Il, Janet (Bud) Turner, Eureka, KS, Carol Nightengale, Topeka, KS, grandchildren Jeremy (Abby) Leitzen, Amanda (Alex) Pointer, Rusty (Jacqueline) Turner, Adam Turner, Luke (Angela) Turner, twenty-five great grandchildren, siblings, Julie (Leland) Stucky, Emmy Midkiff, John (Carol) Schmidt, Fern (Ron) Goodwin, Berneda (Rex) Jewell, Calvin (Dawna) Schmidt, Dennis (Sherry) Schmidt, brother-in-law, Jim Gehring, and many nieces and nephews.

At the age of 84, on Monday, April 18, 2022, Twylah passed away peacefully, surrounded by her family. Twylah is now in the presence of her Lord and Savior and reunited with her husband, Don, parents, John and Susie Schmidt, twin-sister, Beulah Gehring, brother-in-law Frank Midkiff, nephew, John Schrock, and great nephew, Deacon Claassen. Family will greet friends on Friday, April 22, 2022, from 5:00 – 7:00 p.m. at Yazel – Megli Funeral Home, Marion, KS. Funeral service for Twylah will be held Saturday, April 23, 2022, 10:00 a.m. at Salem United Methodist Church, Newton, KS, burial will follow at Burns Cemetery, Burns, KS. Memorial contributions in Twylah’s name may be directed to Burns Historical Society or Salem United Methodist Church in care of the funeral home. Please sign her online guest book and leave a memory of Twylah at www.yazelmeglifh.com.

To order memorial trees or send flowers to the family in memory of Twylah Fay Nightengale, please visit our flower store.