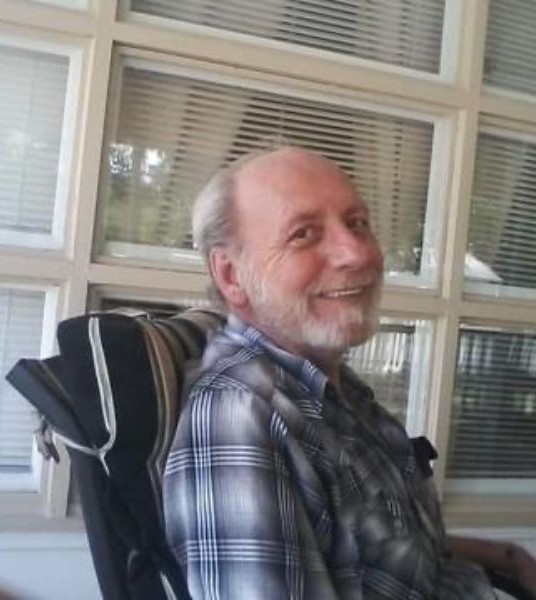 Wayne’s life began on October 4, 1951, the son of Virgil and Mary (Barron) Wisdom in Bonne Terre, Missouri. He graduated from Elvin’s High Class of 1969 and married Marie Diane Sands on February 11, 1972, in Rivermines, Missouri. Wayne retired from Raytheon as a plaster pattern maker. He enjoyed his family, old muscle cars from the 50-70’s, reading Auto-Buy magazines, car shows, guns, hunting deer, and fishing.

He was preceded in death by his parents. Wayne passed away peacefully on Wednesday, August 4, 2021, at the age of 69 years old.

His family will gather to greet friends on Tuesday, August 10, from 5-7 p.m. at Lamb Funeral Home, 120 S. Main, Whitewater, Kansas. Funeral services will be held Wednesday, August 11, at 10:30 a.m. at the Federated Church, 207 E. Central, Whitewater. Interment will follow in the Halderman Cemetery in Potwin.

In lieu of flowers, memorial contributions may be directed to The American Lung Association in care of Lamb Funeral Home, PO Box 358, Whitewater, Kansas 67154. Please sign his online guest book at www.ymzfh.com.

To order memorial trees or send flowers to the family in memory of Virgil "Wayne" Dewayne Wisdom, please visit our flower store.