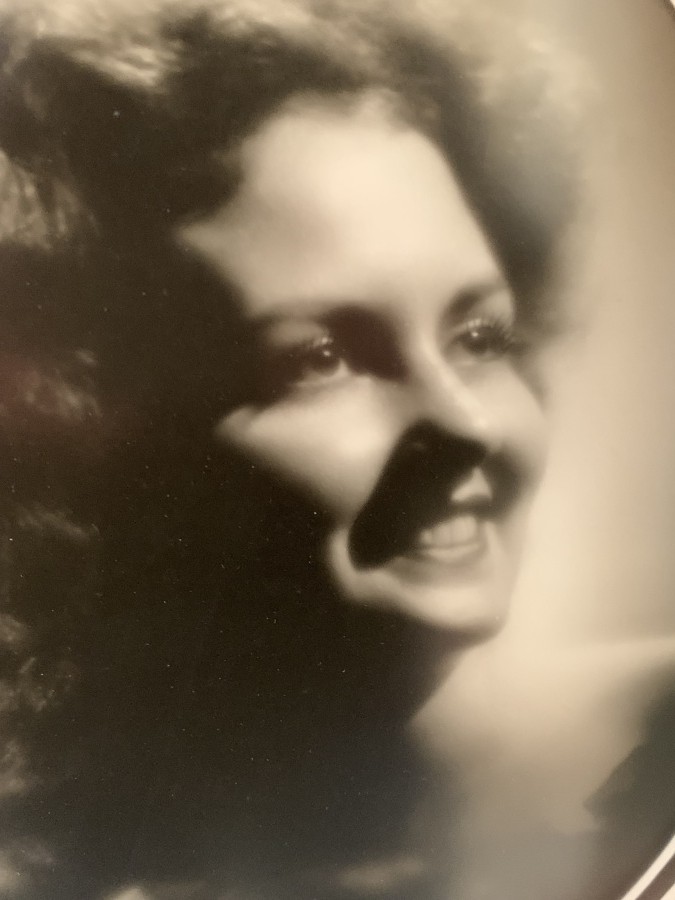 Vivian Claire Pope Mueller died in Newton on Saturday, January 12, 2019, at age 88. Vivian was born in Hillsboro on June 17, 1930, the sixth of seven children of Reuben Sam Pope and Enid Lillian Powers Pope. A lifelong Kansan, she grew up on her family’s farm in Durham along with her brothers Wayne, Warren, and Randall, and her sister Lucy. Two other siblings, Ethelyn and Donald, died as children. Vivian graduated from Durham High School in the class of 1948. Shortly thereafter, on September 10, 1948, at the First Baptist Church in Durham, she married the love of her life, Norman E. Mueller. Norman had served in the United States Marine Corps in World War II and was recalled for the Korean War after the birth of their first child. Vivian and Norman had three children, whom they raised in Canada, Norm (Christine Murphy) of Denver, Colorado; Barry (Julie) of Lebanon, Oregon; and Jo (Wade) Alexander of Marion and Salina. Vivian became a widow when Norman, whom she had taken faithful care of for several years at the end of his life, died in February, 2015.

Vivian joined the Lutheran church in 1949 and was a long-time member and dedicated supporter of Zion Lutheran Church in Hillsboro.

Vivian was a devoted mother and wife who made a loving home for her family.  She was a superb cook – ask anyone who has ever tasted one of her pies! When her children were grown, she began to work outside the home, first at the Hillsboro Public Library, then in the optometry office of Dr. Harms. For almost a decade she managed the Hillsboro gas station and store operated by Cardie Oil Company, the business owned by her husband and brothers-in-law.

To order memorial trees or send flowers to the family in memory of Vivian Mueller, please visit our flower store.