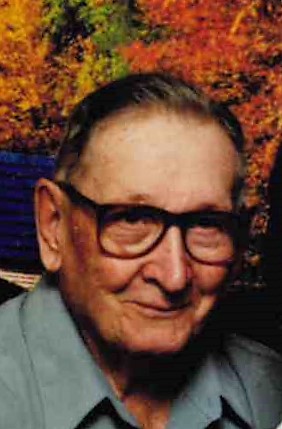 Wencel “Jim” J. Holub, age 92 passed away Monday, March 12 at Wichita. He was born July 4, 1925, at Pilsen the son of Charles and Mary Stika Holub. He was raised and educated in the Pilsen community.

On October 21, 1952, he was married to Loretta Hill. The couple had four children, James, Kenneth, Wayne, and Diana.

Jim Farmed in addition to doing oil field work, operating a service station in Marion, and he worked for Hesston Corp, for 22 years as a welder and machinist.

He was preceded in death by his parents, 4 brothers, 1 sister, and a grandchild. He is survived by his wife Loretta of the home, three sons James (Mary) of Montgomery, Texas, Kenneth (Clara) of Marion, Wayne of Abilene, Kansas, a daughter Diana Holub of Newton, Five grandchildren, and four great-grandchildren.

The funeral will be 11:00 a.m. Saturday, March 17 at the Holy Family Parish, St. John Nepomucene Catholic Church at Pilsen. There will be a Rosary at 10:30 before mass. Interment will follow at the Pilsen Cemetery.

To order memorial trees or send flowers to the family in memory of Wencel "Jim" J. Holub, please visit our flower store.