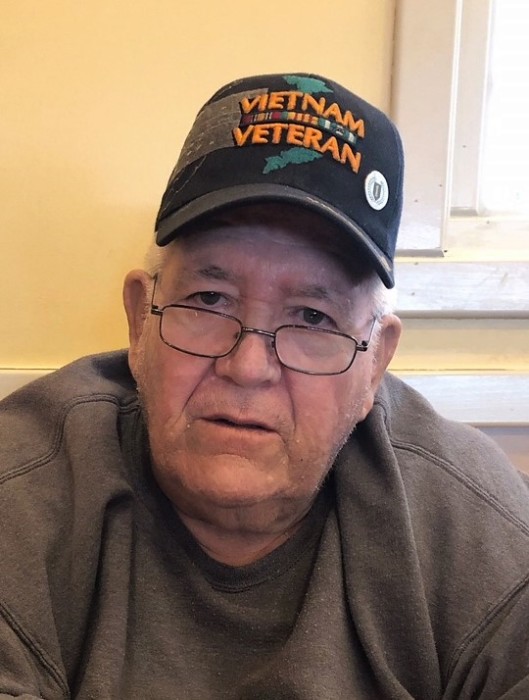 He attended school at Junction City, Kansas and graduated from high school there in 1961. He was married to Janet Broomfield on November 5, 1966. Wesley served in the US Army from 1961 – 1987. After his retirement, the family lived in Herington and Wesley drove a school bus from 1988 – 2013.

He was preceded in death by his wife Janet in 2017, and a brother SFC Charles R. Toomey.  He is survived by a son SFC Marc Toomey of Junction City, Ks., a daughter Carol Murphy of Herington, Ks., a sister Faye Maske of Concordia, Ks., and many grandchildren.

The family will greet friends Sunday afternoon September 23, 2018, from 1 – 4 p.m. at Zeiner Funeral Home at Herington. There will be a committal service at 10:00 a.m. Monday, September 24, 2018, at the Kansas Veterans Cemetery at Ft. Riley, Manhattan, Kansas.

A memorial has been established with the Dickinson County Home Health and Hospice in Care of the funeral home.

To order memorial trees or send flowers to the family in memory of Wesley D Toomey, please visit our flower store.