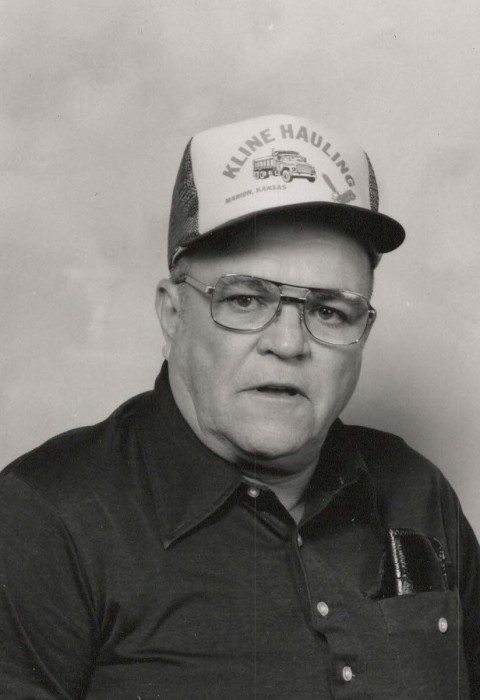 Wilfred Wayne "Willie" Nice, 83, of Marion, Kansas was born at the family farm home in Kingfisher County, Oklahoma, on June 6, 1936 to parents Willard E. and Dorothy Smith Nice.  He passed away on December 3, 2019 at St. Luke Hospital, Marion.

His childhood and teen years were spent on the family farm near Omega, Oklahoma, where he graduated high school in 1954,  He was active in the vo-ag program, FFA and 4-H.  He raised cattle, prize-winning chickens and sheep to show at the local fair.

After high school he was a hay hauler, and later moved to Peoria, Illinois to work for Caterpillar for the next 30 years.  He also had a job as a filling station attendant at one time.  He met his future wife, Wilma A. Begner, and they were married on June 29, 1958.  They made their home in Peoria, where they welcomed children Jane and Dennis.

In 1991 Wilfred retired and moved to Marion KS, where he and Wilma bought farm ground so he could return to his roots of farming.  He found joy in farming and cattle raising with son Dennis and grandson Jordan.

A visitation with family will be held Friday evening, December 6th at Yazel-Megli-Zeiner Funeral home in Marion.  Wilfred's funeral will be held on Saturday, December 7th, at 10:30 a.m. at Eastmoor United Methodist Church, Marion.  In lieu of flowers, memorial contributions in his name may be made to St. Luke Hospital Foundation, in care of the funeral home.

To order memorial trees or send flowers to the family in memory of Wilfred Wayne Nice, please visit our flower store.