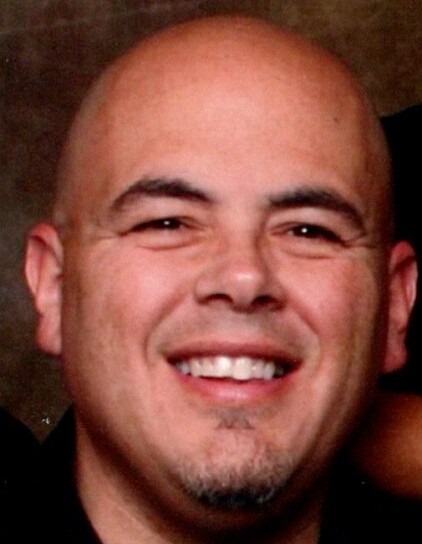 William’s life began on February 12, 1963 in Miami, Florida. He was the loving son of Enrique Antonio and Alida (Garcia) Cardonnè. William was a 1981 graduate of Bell High School in Bell, California. He also attended the El Camino Community College in Bell, California.

William was united in marriage to Roxana Patricia Nolasco on August 12, 1994 in Hawthorne, California. To this union were three children, Vanessa, Nathan, and Jared.

William served as a pastor at El Camino Church in McPherson, Kansas until he had a debilitating stroke in 2019. William enjoyed serving the Lord on mission trips, working with children and youth, served as an interpreter for the Rice County Court system and Rice County School District.  William loved playing tennis, playing the congo drums and any percussion instruments, and had an extensive baseball card collection which was featured in Los Angeles. He also enjoyed his family, traveling, cooking, and his KU memorabilia.

William was preceded in death by his parents. William passed away at the Salem Nursing Home in Hillsboro on Wednesday, June 2, 2021, at the age of 58 years old. His family will gather with friends on Tuesday, June 8 from 6-8 p.m. at Yazel-Megli Funeral Home. His memorial service will be held June 11, 2021 from 6-9 pm at First Baptist Church, 600 E. Marlin, McPherson, Kansas.

Memorial contributions in his name may be directed to the El Camino Church in McPherson in care of Yazel-Megli Funeral Home, 902 E. D Street, Hillsboro, Kansas 67063. Please sign his online guestbook and leave a memory of William at www.ymzfh.com.

To order memorial trees or send flowers to the family in memory of William Alfredo Cardonne, please visit our flower store.