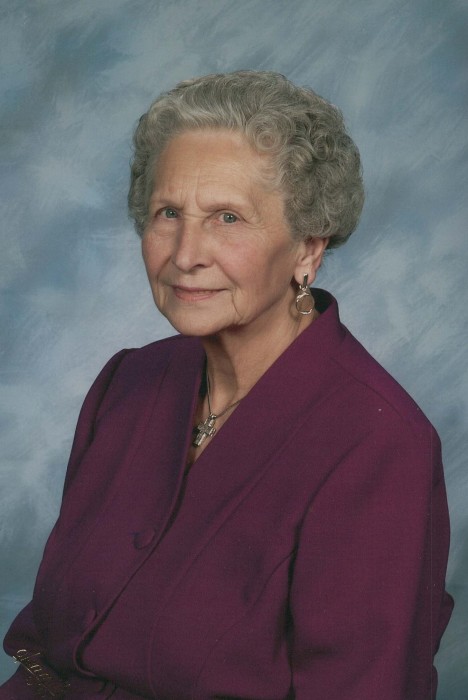 Wilma's life began on February 11, 1922, in Ponca, Nebraska.  She is the daughter of George and Lillian (Harder) Wendte.  Wilma is a 1940 graduate of Ponca High School.  She was united in marriage to Howard E. Gilmer on September 7, 1947 in Ponca and they enjoyed 54 years of marriage together.  Wilma was a faithful member of the Eastmoor United Methodist Church and the United Methodist Women.  She was active and worked a lot at the Marion Senior Center, especially decorating for special events and holidays.  Wilma loved attending the Chat and Dine dinners at Marion County Lake and visiting with her neighbors.  Wilma's greatest joy was her family which includes her sons Greg Gilmer of Wichita, Jon Gilmer of Tulsa, OK and Brent (Rhonda) Gilmer of Wichita; grandchildren Joshua, Preston, Austin and Kristen Gilmer, Jason (Tara) Lawhead and Jenny (Brandon) Larsen; great-grandchildren Kolton, Jalen, Blake, Kendall, and Jace; her sister in law Peggy Gilmer of Seattle, WA and many nieces and nephews.  Wilma passed away on Saturday September 14, 2019 at Wesley Medical Center in Wichita.  She is preceded in death by her parents, husband Howard, two sisters, and one brother.  Her family will gather with friends on Thursday from 10-11 a.m. at Eastmoor United Methodist Church where her funeral service will be held on Thursday at 11 a.m. led by Pastor Darren Frazier.  Wilma will be laid to rest in Marion Cemetery. Yazel-Megli-Zeiner Funeral Home, Marion is serving the family.  Memorial contributions in her name may be directed to Eastmoor United Methodist Church.  Please sign her online guestbook and leave a memory of Wilma at www.ymzfh.com.

To order memorial trees or send flowers to the family in memory of Wilma Ida Gilmer, please visit our flower store.