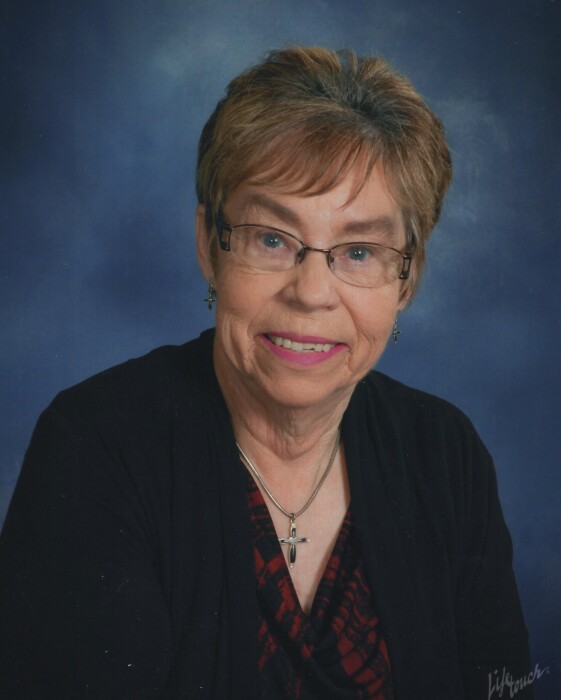 Wilma’s life began on June 1, 1944 in Salina. She was the daughter of Paul and Flossie (Luckey) Taylor.  Wilma was united in marriage to Fred Kogler on May 5, 1988 in Abilene.  Wilma worked as a waitress and bartender for several area restaurants and was an active volunteer for Hospice and Home Health of Dickinson County.  She was a member of First Christian Church in Herington and loved visiting with her friends.

Wilma passed away at her home on Thursday May 20, 2021.  She is preceded in death by her parents, husband Fred, and brothers Darrel, Donald and Larry.

Her family will gather with friends on Tuesday from 5-7 p.m. at Yazel-Megli Funeral Home, Herington.  Her funeral service will be held on Wednesday at 11 a.m. at the First Christian Church, Herington.  Memorial contributions in her name may be directed to Hospice and Home Health of Dickinson County or the First Christian Church.  Please sign her online guestbook and leave a memory of Wilma at www.ymzfh.com.

To order memorial trees or send flowers to the family in memory of Wilma June Kogler, please visit our flower store.